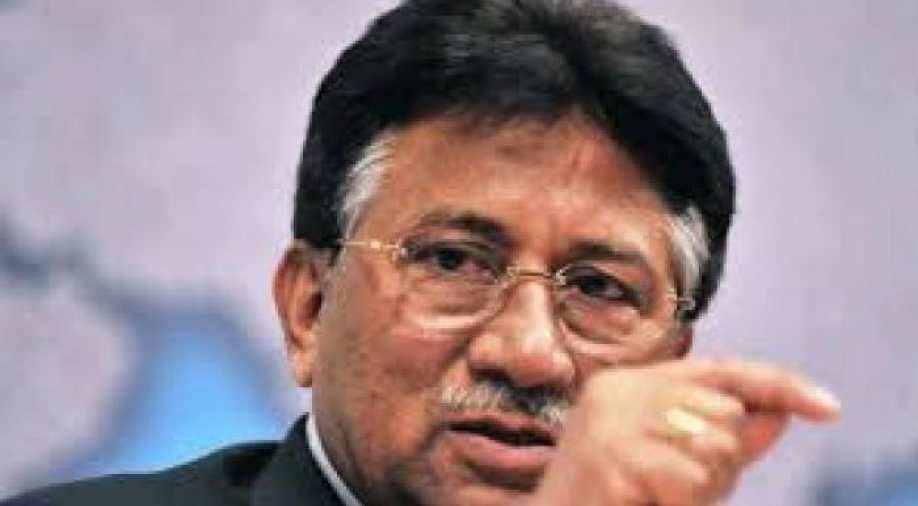 Pervez Musharraf imposed emergency in 2007 by suspending the constitution, which is high treason according to the constitution in Pakistan Photograph:( Zee News Network )

Pakistan has rejected former military ruler Pervez Musharraf's demands of military security and safe passage to Dubai to face his high treason trial, saying an "absconder" cannot give conditions and "dictate his prerequisites" to the court.

The federal government yesterday told a three-member special court that being an absconder for high treason, 73- year-old Musharraf cannot seek any relief until he surrenders before the court which is trying him in the high treason case.

"An absconder cannot dictate his prerequisites to the court and give conditions, that too his own subjective satisfaction, as to when he will appear and for how long," the government said in its response.

Musharraf filed an application before the special court on May 5 in which he expressed willingness to face the trial under military protection. He also sought assurance from the court that he would be given safe passage back to Dubai.

The government, through its chief prosecutor Mohammad Akram Sheikh, said, "The application has been filed only to prolong the conclusion of the trial," the Dawn reported.

"That similar applications requesting 'foolproof' security and citing medical and security reasons have previously been made in the other cases pending against the absconding accused but no other court allowed these requests." it said.

However, the government said it was willing to provide "all due security" to Musharraf "as per his entitlement".

It also said that measures of effectiveness of the security could not be left to the whims of the absconding suspect, as in that case, security measures would never be found adequate.

The federal government said Musharraf's demands were delaying tactics and said the suspect's conduct showed he had no desire to appear in court.

The government's response also expressed doubts over the authenticity of the medical reports filed by Musharraf's counsel.

"There is neither any independently verified evidence of the ailments and travel restrictions nor has any material been placed on record," it said.

"The attestation by consulate general of Pakistan, Dubai is dated August 9, 2016, whereas the body of the vakaltnama (power of attorney) has an overwritten date as April 30, 2017, which on the face of it shows that it is not an authentic document," the response said.

According to the reply, the court through its order dated July 19, 2016, declared Musharraf to be a proclaimed offender/absconder. Perpetual arrest warrants have been issued against him, after which proceedings to confiscate his properties have also been initiated.

The government asked the court to dismiss Musharraf's application seeking military security and safe passage to Dubai, and to take "all appropriate coercive measures to procure the attendance of absconding accused to complete the trial".

The special court will resume proceedings in the high treason trial on May 19.