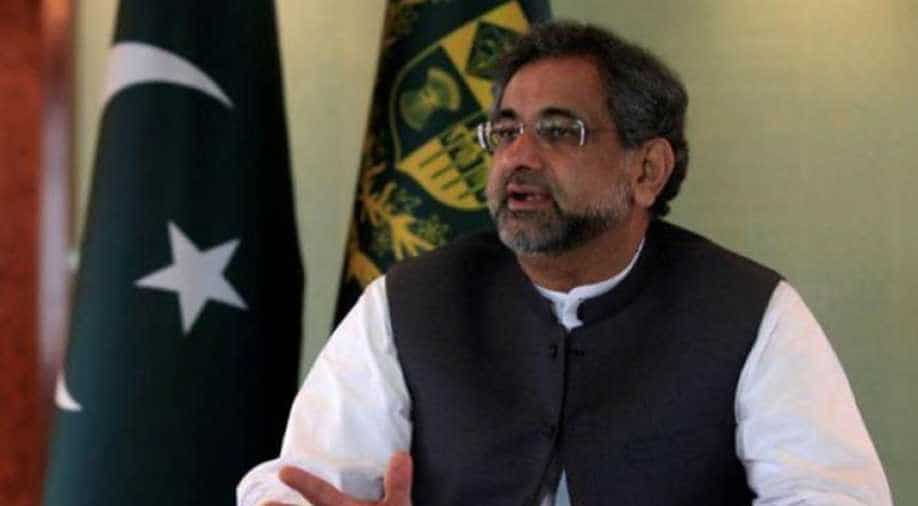 Abbasi's statement late last night came after Indian security forces on Sunday gunned down 13 militants in three counter-insurgency operations that also claimed the lives of three Army jawans and four civilians in Anantnag and Shopian districts of Jammu and Kashmir.

"The brutal crackdown, including the despicable use of pellet guns on civilians who were protesting against the killing is deplorable," Abbasi said.

He also asked the international community to urge India to allow access to fact finding missions of the UN to Kashmir.

Yesterday's operations by the Indian security forces have rendered a severe blow to terror groups such as the Hizbul Mujahideen and the Lashker-e-Taiba.