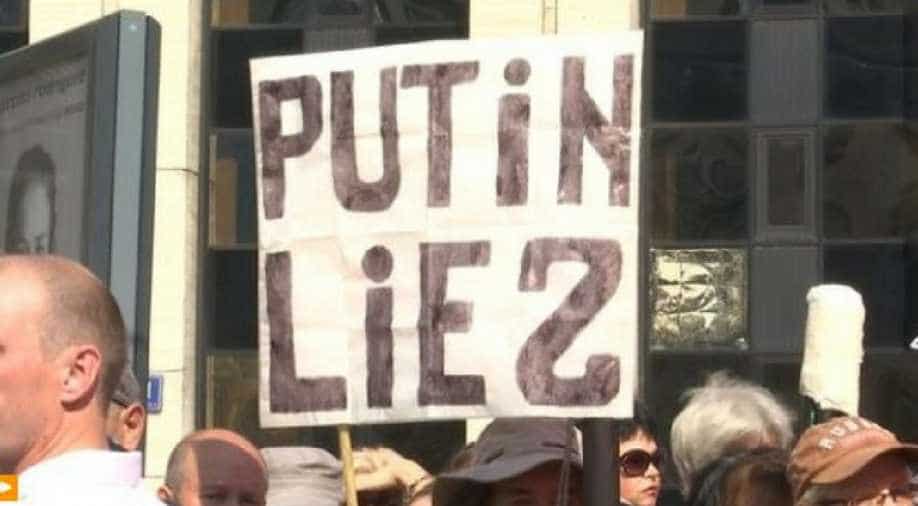 In a shocking incident, a Pakistani woman who was believed to have been murdered reappeared with a second husband and six children.

The 30-year-old woman, Asma Bibi, came to back to her village Phalayan in Jhelum district with a new name 'Neelam' after eight years of belief that she was murdered

A police case has been filed by her husband Ibrar Ahmed's family member. The police have also arrested her.

The police official said, that "we filed a case against Asma and her second husband under sections 494 and 420 of Pakistan Penal Code for contracting a second marriage without divorce from the first husband."

After a year of her marriage with Ibrar Ahmed in 2010, she went missing. Later a police complaint was filed by her mother saying that her husband Ibrar murdered her.

Ibrar was arrested by Police. But Asma's mother later withdrew her complaint after getting compensation money.

After police investigated the matter it was known that Asma has eloped with her current husband Nazeer Ahmed to Dubai with whom she was involved before marriage.

During the last eight years she gave birth to six children in Dubai, police said, adding the couple and their children have returned to Pakistan after Ahmed ended up jobless there.

Asma has alleged that her marriage was against her will as she forced to marry Ibrar by her family.

"I loved Ahmed. As Ahmed got a job in Dubai we planned to settle there," she said adding that she had no regrets eloping with her second husband.

Asma is now out on bail and she has been asked to submit two surety bonds worth 50,000 each.