Pakistan: Lahore-Wagah train service to be restored after 22 years 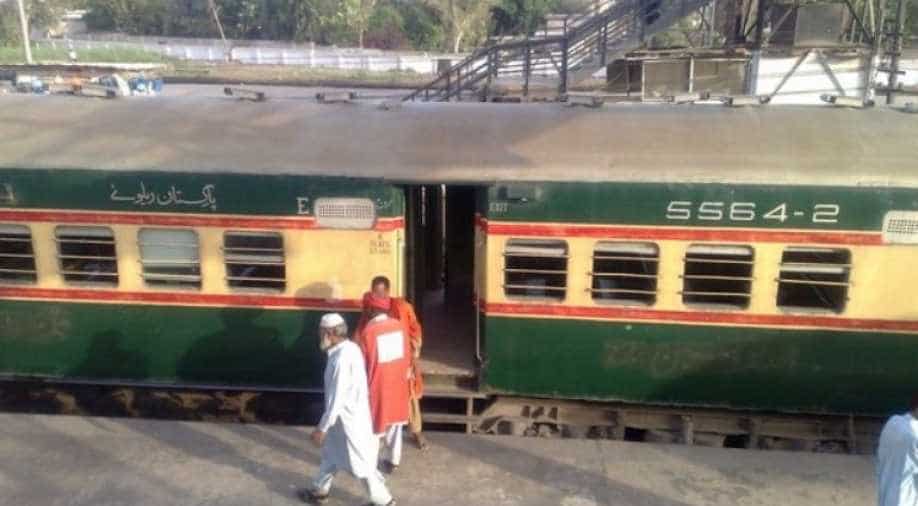 A train service with a capacity of carrying 181 passengers will be restored between Lahore and Wagah Railway Station on December 14, after a gap of 22 years.

"The shuttle train will provide commute for the passengers desiring to witness the flag ceremony in the evening, while Pakistan Rangers on Wagah border and Indian Border Force on the other side will manage the security affairs," Aamir Baloch, the chief operating superintendent of Pakistan Railways was quoted as saying by Express Tribune.

Baloch noted that all arrangements for running the train have been completed. The train will make four detours and its fare is fixed at Rs 30. Two passenger coaches and the engine of the train have been overhauled and renovated using resources of the railway department.

"In addition to two passenger cars, the shuttle train is also equipped with a brake van," he said.

As per the details, the train was operational between Wagah to Lahore since the partition of India till 1997 after which the service was closed due to certain operational and security reasons.

"The train will start from Lahore railway station and will take two up-down rounds each in the morning and the evening," Baloch said.

He said now the railway has decided to revive the service on a daily basis to provide good transportation facilities to the people coming to Jalo Park in Lahore and Wagah.

"If there is an increase in the demand, more passenger boogies could be renovated and added to the shuttle service," Baloch stressed.

He also proposed that is required the train service will be extended to Shahdara railway station, Kot Lakhpat and Kot Radha Krishan railway station for the convenience of the passengers.