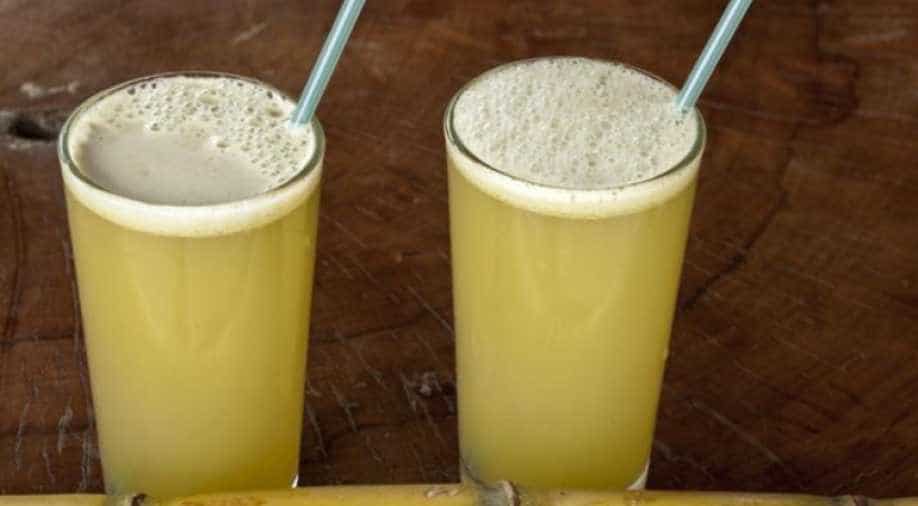 Pakistan government has declared sugarcane juice as the "national drink" of the country after a poll on Twitter, according to a media report.

The government conducted a poll on Twitter at which people were asked to decide the national drink of Pakistan. Options including orange juice, sugarcane juice and carrot juice were given in the poll, the Nation reported.

In the poll, 7616 people cast their votes. Around 81 per cent selected the option of sugarcane juice, 15 per cent voted in favour of the orange juice while 4 per cent chose the option of carrot juice, the daily said.

Upon securing majority votes, sugarcane juice was declared as the 'national drink' of Pakistan.