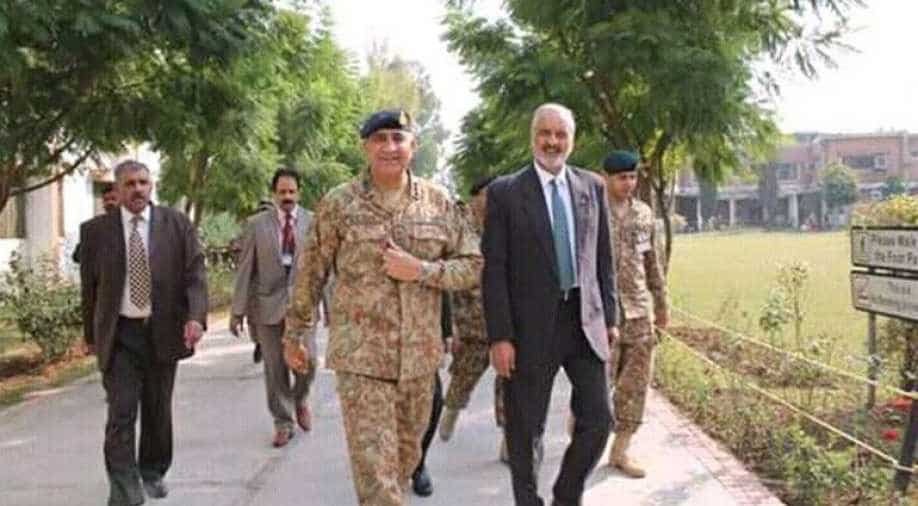 A statement has been issued by Pakistan Electronic Media Regulatory Authority (Pemra), which carried a warning for all TV channels against airing unverified news or analysis themed around the Pakistan Army or its relationship with the civilian government.

Pemra has made it clear that all news and current affairs TV channels shall not divulge news or analysis pertaining to the country`s civil-military relations without confirmation from the concerned authority.

Pemra believes the content can prove to be problematic if it accuses the military of something, or tarnishes its "image".

The statement further added, "Those found in violation of the new Pemra guideline would be charged under Section 27 of the Pemra Ordinance 2002."Earlier this week, the Pemra chairman was assured of the Army chief`s support in dealing with threats the employees had been allegedly facing.