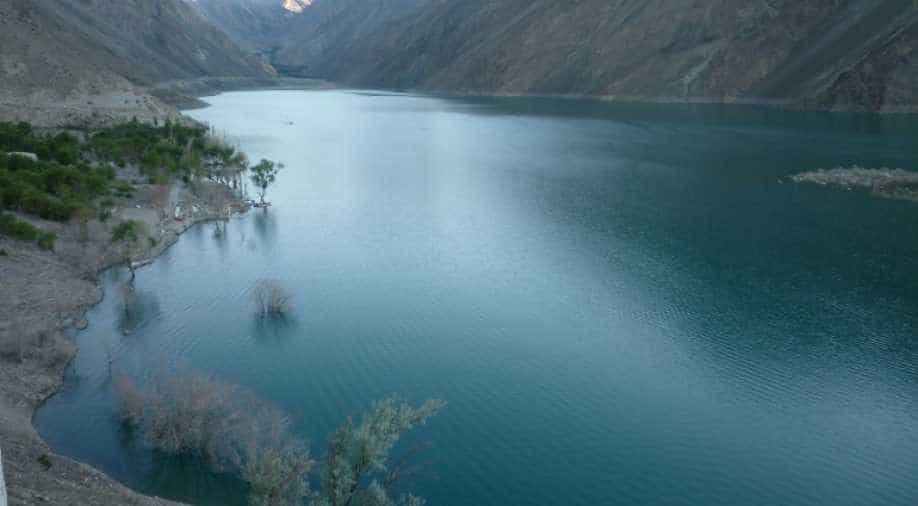 Pakistan's top civil-military leadership has directed authorities to "forcefully" pursue the alleged violations of Indus Waters Treaty with India and the World Bank, the guarantor of the agreement.

The last round of talks between India and Pakistan over the issue was facilitated by the World Bank in Washington in September.

According to an official statement, the Deputy Chairman of the Planning Commission briefed the meeting on the water policy approved by the Council of Common Interests on April 24, 2018, along with a water charter, which was signed by the Prime Minister and the Chief Ministers of four provinces.

The Committee observed that this was a very significant achievement and if properly implemented could prove instrumental in averting the water crisis that was seriously threatening Pakistan.

Under the provisions of the Indus Waters Treaty, the waters of the eastern rivers -- the Sutlej, Beas and Ravi -- had been allocated to India and that of the western rivers --the Indus, Jhelum and Chenab -- to Pakistan except for certain non-consumptive uses.

Pakistan had approached the World Bank in 2016, raising concerns over the designs of two hydroelectricity projects located in Jammu and Kashmir. It had demanded that the World Bank, which is the mediator between the two countries under the water distribution pact, set up a court of arbitration to look into its concerns.

"The (NSC) Committee also directed the Water Resources Division to forcefully pursue the violations of the Indus Water Treaty by India with the World Bank," according to the statement.

The Committee also reviewed the prevailing situation in the Indian Ocean Region and directed to keep a robust security posture for the maintenance of security and safeguarding national interests of Pakistan.

The participants reviewed the proposed administrative reforms package for Pakistan-occupied Kashmir and Gilgit-Baltistan.

No details of the reforms have been so far shared officially, but according to various media reports the reforms may include steps to further integrate Gilgit-Baltistan with Pakistan. It is the region though which the multibillion dollars China-Pakistan Economic Corridor passes.