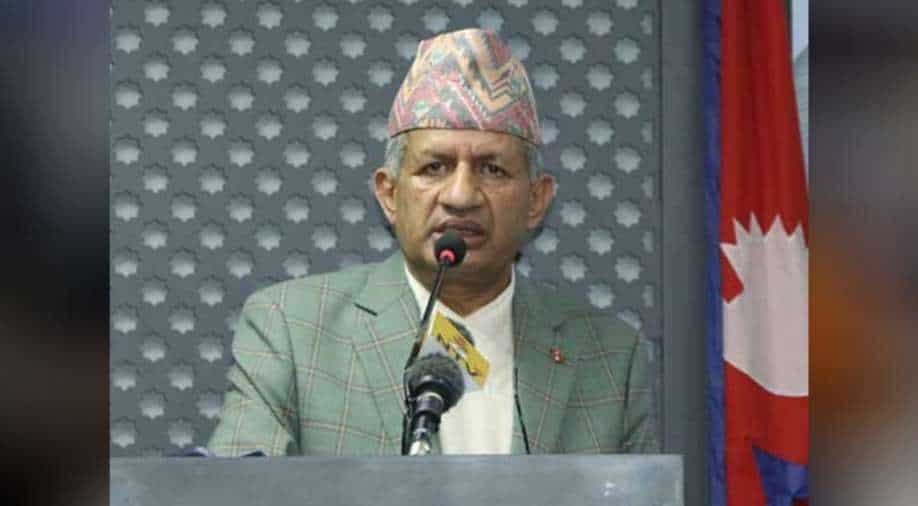 At the invitation of External Affairs Minister of India, S Jaishankar, foreign minister Gyawali will be visiting New Delhi on December 22 and 23 to take part in the Sixth meeting of Joint Commission between Nepal and India at foreign minister level

As bilateral ties between Nepal and India have seen a thaw in recent days, the stalled high-level visits and exchanges have resumed.

At the invitation of External Affairs Minister of India, S Jaishankar, foreign minister Gyawali will be visiting New Delhi on December 22 and 23 to take part in the Sixth meeting of Joint Commission between Nepal and India at foreign minister level. The joint commission is the highest level mechanism between the two countries. During the occasion, Gyawali will call on the Prime Minister Modi and other leaders.

In an interview with a local television channel, Gyawali confirmed that he is visiting New Delhi on a bilateral visit and would raise the issue of boundary dispute strongly.

Ties between Nepal and India had hit rock-bottom after Nepal issued a new map in May. The map was issued in response to India opening a strategic road to the Lipulekh border region, which is claimed by Nepal. Then India called it " cartographic assertion" and declined to sit in talks.

"Whether I go on an official visit or to take part in the meeting of the joint commission, the boundary dispute would be the major agenda from our side," Gyawali said in the interview.

After a month-long silence, Nepal`s Prime Minister KP Sharma Oli rang up his Indian counterpart on India`s Independence Day on August 15 where both leaders agreed to work together and resume talks and dialogue that had been stalled since November last year after India came up with a new political map followed by the Covid pandemic.

The issue of a boundary dispute is already on the table and India is ready to discuss it, Gyawali said in the interview. During the recent Nepal visit of Indian foreign secretary, the issue of boundary dispute figured in the meeting and both sides agreed to work on the remaining part of the border.

Nepal and India have several disputes and claims on the bilateral border and a dedicated technical team is working on the ground.

The joint commission takes up bilateral issues, seeks resolutions or instructs mechanisms to resolve them.

More than three dozen issues and bilateral agenda will be discussed in the meeting ranging from political to security to trade, commerce, transit, economic cooperation, connectivity, water resources, energy cooperation, inundation, India funded projects in Nepal to economic partnership among others.