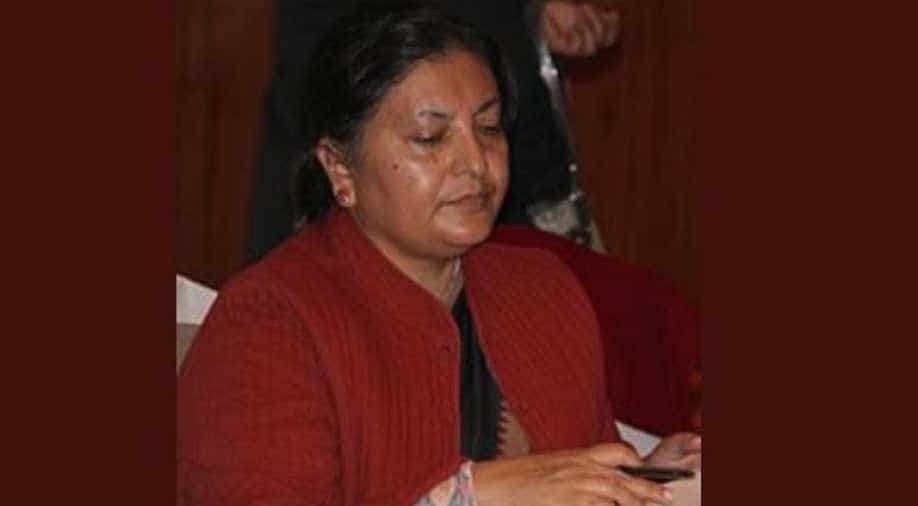 As many as 862 votes were cast in the presidential election at the Federal Parliament Building IN New Baneshwor, Kathmandu.