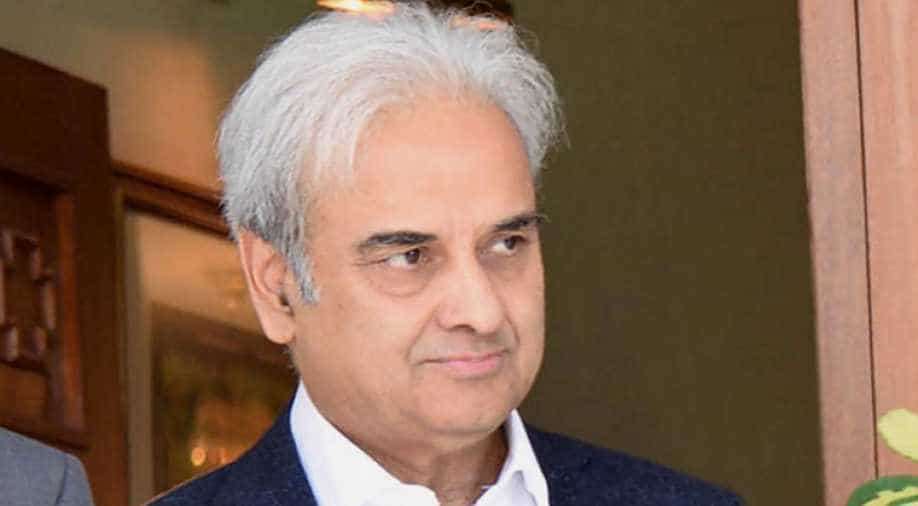 Pakistan's former chief justice Nasirul Mulk will take over as the country’s caretaker PM on June 1 for less than two months, leading up to the elections on July 25.

Mulk was born on August 17, 1950 in Mingora, Swat, in Khyber Pakhtunkhwa province. He worked as lawyer and judge for several years before his appointment as the 22nd Chief Justice of Pakistan in 2014.

Mulk, 68, served as chief justice of Pakistan's Supreme Court for just over a year in 2014 he holds a reputation for being politically neutral.

Mulk resigned as the head of the country's supirior judiciary after 13 month in 2015. During this time he gave four historical judgments, which was hailed by the media in Pakistan for strengthening democracy in the country.

He was also head of the judicial commission which probed allegations made by Imran Khan’s Pakisan Tehreek-i-Insaaf (PTI) party that 2013 elections were rigged. He is also remembered for the way he conducted a contempt case against former prime minister Yousuf Raza Gilani.

The now-retired Mulk practised as an advocate for more than 17 years until his elevation as a judge of the Peshawar High Court. He was later made the chief justice of the court and later his elevated to the Supreme Court.

Justice Mulk is one of the seven judges who signed a restraining order on Nov 3, 2007, when retired Gen Pervez Musharraf imposed emergency and forcibly sent the judges home.

The nomination of Justice Nasirul Mulk has understandably been hailed by all segments of the society throughout the country. He is popular for upholding rule of law and the Constitution.

Mulk’s primary responsibility now is to hold elections on time, and to ensure the day-to-day affairs of government continues unhindered.