'Naming and Shaming', but where is love? 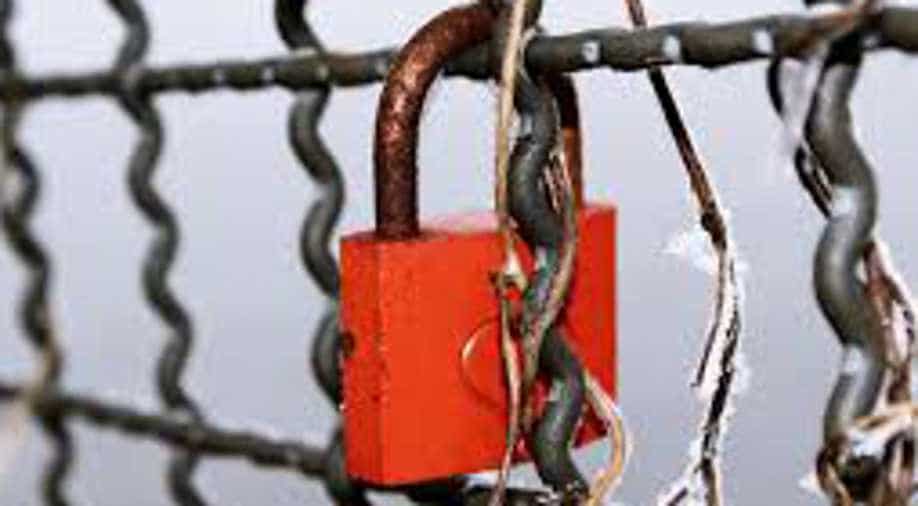 The relation between love and fear is not one of a straight lines but rather a crooked one. Photograph:( Others )

The new discourse of `naming and shaming` has taken the social media and institutions by surprise, and it seems to have very soon met with a dead-end. Those who took the initiative to muster a list of the accused refuse to answer the question `what if` there are the names of those who were not involved in harassment and, therefore, the question of evidence remains unanswered. Those questioning the list, including the feminists who questioned the veracity of such a method of 'naming and shaming', equated it with public lynching.

One could further say, it amounts to a justification of collateral damage like those who suffer without conviction in much of the `war on terror`.  Those who brought out the list are fine-tuning it and bringing out not only just a list of the accused but planning to bring out the nature of complaints, expand the meaning of harassment, and call for a public debate on how fear gets instilled in institutional spaces. While those opposed to the list at best are interested in how else to fine tune the institutional response and protect the already existing mechanisms that have been devised, such as the GSCASH. While both are a welcome moves they are not going to see a meeting point anytime soon.

The stalemate, as it continues, sidesteps the question as to whether this debate can at all be settled without debating the larger context. Admittedly, there is an institutional crisis as much as there is a crisis of compassion and concern, in general, and not merely within the ambit of sexuality. One possible reason why this debate has raised the dust but not thrown any new light could be because the feminists who are raising the issue of harassment could well be working within the very framework in which the accused seem to defend themselves.

It’s not without coincidence that neither has paused to ask what type of relations we are searching for. What would be a deeper idea of love wherein claims and counterclaims -- jostling for space -- cuts both ways without any easy resolution but continues to nurture deeper affections, attachments and an idea of longing and belongingness. It includes an idea of sharing and looking out for each other mutually, and a sense of fondness beyond a mere sense of ownership, control or self-glorification. The debate on harassment cannot be meaningfully continued without an accompanying debate on ideas of love, affection and togetherness.

Are we collectively inhabiting in times best typified by what in another context Slavoj Zizek refers to as the `fear of falling in love`? What we instead have is, according to him, "precisely love without the fall, without falling in love, without this totally unpredictable dramatic encounter. And that’s what I find very sad. I think that today we are simply more and more afraid of this event or encounters. You encounter something which is totally contingent but the result of it if you accept it as an event is that your entire life changes."

The `fall` requires losing one`s own self, it is an event of `pure contingency`. An event that refuses to remain contained but seamlessly spills over into a process that again as Alain Badiou in another context refers to as the `fidelity to the event`. Where the subjects, in this case, the lovers ` interpret and explore an Event without denying its Evental nature`. However, one needs to recognise that a deep relation ` seems to hold together without guarantees or secure knowledge. It is unfolded or constructed through a series of interventions or enquiries. To take part in such a process is to believe, or guess, that there is something there to be unpacked or unfolded`. How do we counter power and fear with love and compassion?

In an age of hyper-recognition, anxiety, and anomie, the politics of opposition, including those of the feminist variant, can possibly spread by internalising these very features. The marked absence of debate on love and attachment by those questioning as much as those being questioned is a point worth pondering over. The courage to question ourselves as to what sustains love is necessary to understand what propels harassment and fear.

There are no easy answers, but to suffer from a pervasive sense of the `fear of the fall` is only to prevent oneself from even beginning to look for the answers. It is complex because the relation between love and fear is not one of a straight lines but rather a crooked one. As Bertrand Russel in his celebrated book on the Conquest of Happiness notes that it is intriguing that those who feel loved find love and those who suffer the `lack` only further distance themselves and continue to suffer abject neglect. The Lacanian idea of lack is the lack of very `being`, lacking the very ability to desire. Politics without desire is to inscribe death or passivity over life. We have collectively succeeded in interrogating the ability of power to subsume love but failed to trust the ability of love in overcoming power.

The new political spaces we inhabit have an immense symbolic potential to resignify our practices and create their `uncanny double`. They implode from within and therein lays our failure to move beyond the stalemates we encounter. The crisis of gendered spaces is as much about our collective inability to love as it is about identifying power. Hundred years of the process of secularisation of social and personal relations, as Zygmut Bauman observes, has led to a situation of ending up only with contingent commitments and ad hoc bonds.

The best we could achieve is contractualisation of relations, as a template for free and equal relations. However, while it takes two to enter a contract, it takes, as Bauman points out, only one to break it. The pervasive sense of uncertainty and insecurity within which we strike intimate relations has made them `free` and porous. This has to be the collective context to debate how best to carry the fight against fear and harassment and to evaluate if the method of `naming and shaming` cumulatively aids or debilitatingly blocks our search for the alternatives. 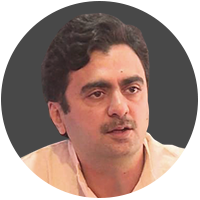