MQM distances itself from #FreeKrachi campaign 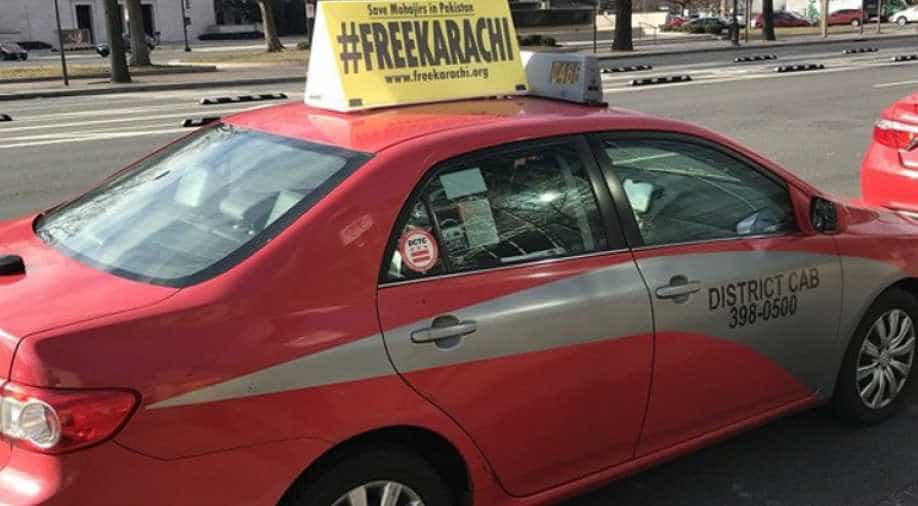 The decision was taken in a meeting of its senior leaders held at the MQM International Secretariat here. Photograph:( ANI )

Muttahida Qaumi Movement (MQM) leadership has distanced itself from the recently launched Free Karachi campaign in the United States.

"The meeting also unanimously informed hereby that the Movement and its founder and leader Hussain has nothing to do with the recently surfaced "#FreeKarachi" campaign", the MQM said in a statement.

The decision was taken in a meeting of its senior leaders held at the MQM International Secretariat here.

The meeting was attended by seniors from Pakistan, United Kingdom, United States of America, Canada, Belgium, South Africa and other countries.

It deliberated on issues relating to Pakistan, international and MQM organisational matters.

The statement comes after taxis lined up with #FreeKarachi banners to participate in the Dr Martin Luther King Day parade earlier this week in Washington and similar demonstrations were held in New York. ​​​​​​​