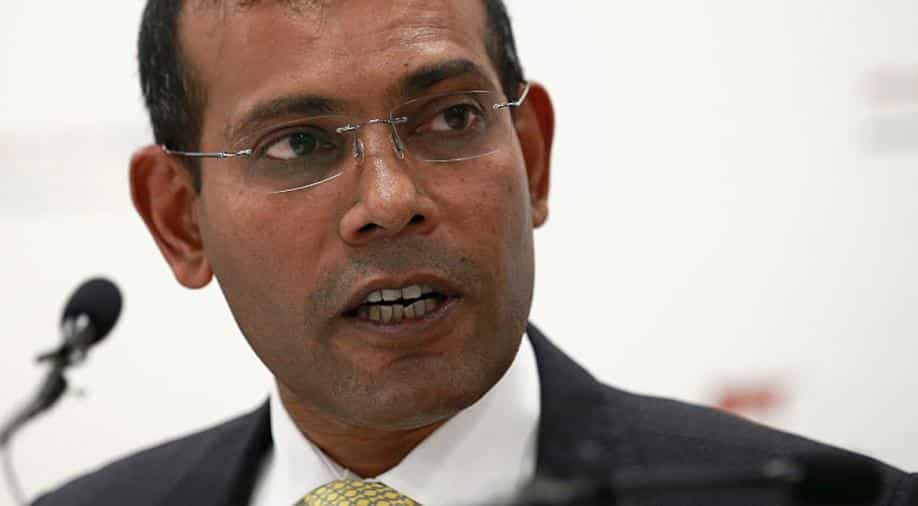 The Supreme Court of Maldives has ordered the release of former president Mohamed Nasheed and former vice president Ahmed Adeeb along with other politicians.

The court ordered the immediate release of high-profile prisoners and held that "the prisoners were free until fair trials could be conducted without undue influence", a statement said.

The order given Thursday night could be a major blow to President Yameen Abdul Gayoom who has a tight grip on power, controlling institutions like the judiciary, police and the bureaucracy, Fox News reported.

The daily added: "It also means the archipelago state`s first democratically-elected president Mohamed Nasheed jailed on terrorism charges, Gayoom`s former deputy Ahmed Adeeb jailed for allegedly plotting to kill the president and a host of other imprisoned politicians could be set free."Ten years ago, Maldives became a multiparty democracy, after decades of autocratic rule.