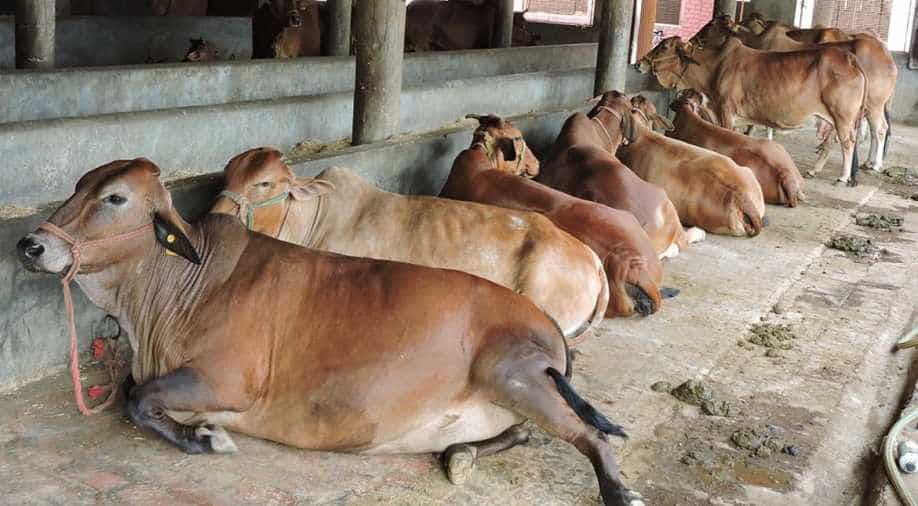 The Madurai bench of the Madras High Court granted a four week stay on the Central Government`s notification on cattle slaughter.

It has directed the state and the Government of India to reply in four weeks.

A petition was filed at the Madurai bench stating that it's basic right of an individual to choose his food.

Expressing strong disapproval of the Centre's move, Kerala Chief Minister Pinarayi Vijayan had sent a letter to Prime Minister Narendra Modi, by attacking the BJP-led government at the centre and the RSS, saying there was no need for the people of his state to draw lessons from New Delhi or Nagpur on their food habits.