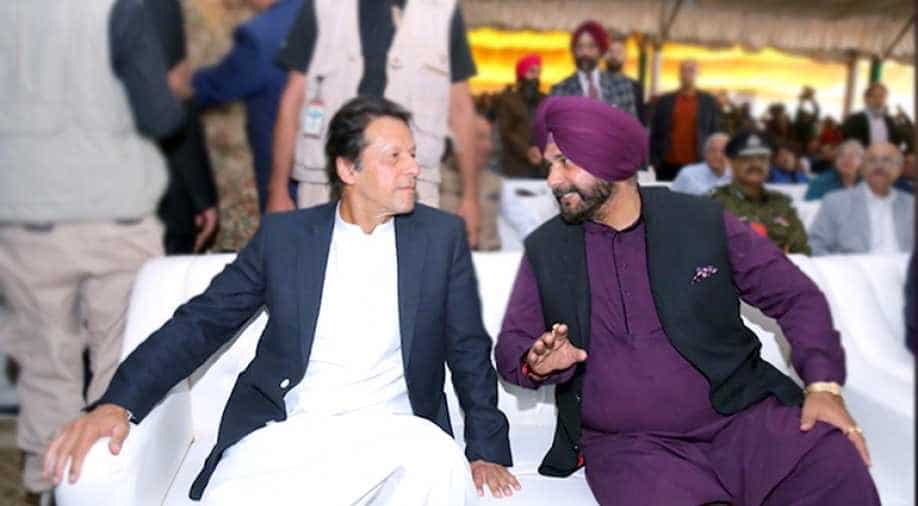 Pakistan PM Imran Khan said the Kashmir problem between India and Pakistan can be solved during his speech after laying the foundation stone of the Kartarpur corridor.

Also See: All you need to know about Kartarpur Corridor Project

"Human beings have reached the moon, so why can't this be solved," he asked. "Just political will is needed," he said.

"France and Germany who fought so many battles in the past, can come together. so why can't we?" he asked the crowd gathered to celebrate the stone laying ceremony.

During his speech, the Pakistan PM assured the Sikh community that facilities at Kartarpur will be better for 550th birth celebrations for Guru Nanak Dev.

"My army, political parties, me, all are on the same page, we want to go forward. We want to have a civilised relationship," he said.

"Take the example of China, in the last 30 years they have alleviated millions of poor. We should think about poverty," the Pakistan prime minister asserted.

"Both the sides have committed mistakes, we will not be able to go forward...point scoring will continue," he asserted.

"Maji (past) is for learning, seeking lessons not to live with it," he observed.