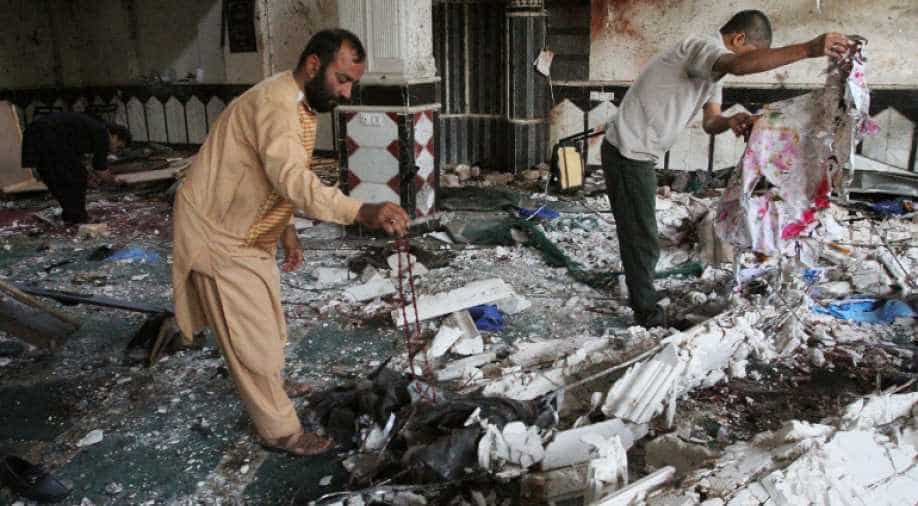 Relatives inspect after an overnight suicide attack at a mosque in Herat, Afghanistan. Photograph:(Reuters)
Follow Us

Islamic State has claimed responsibility for a suicide attack on a Shi'ite mosque in Afghanistan that killed and wounded dozens of people on Tuesday, the group's official agency AMAQ said on Wednesday.

"About 50 Shi'ites were killed and 80 wounded in an attack by Islamic State militants yesterday on a husseiniya in the city of Herat in western Afghanistan," AMAQ said.

Officials on Tuesday said the attack had killed more than 29 people and wounded at least 64.