Is India ready to join other Muslim countries that have abolished triple talaq? 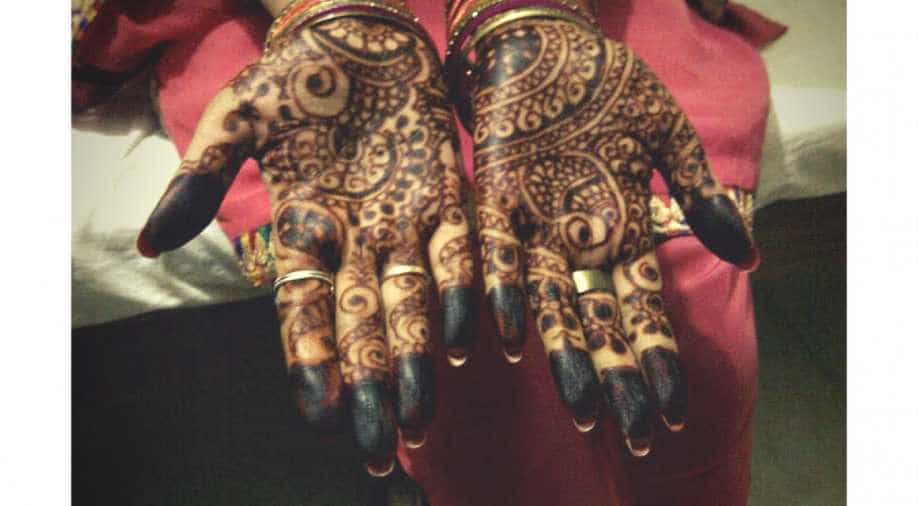 The Supreme Court will examine whether the practice of triple talaq is "fundamental to religion" and if it is part of "enforceable rights" Photograph:( WION )

Triple talaq issue has got trapped in identity politics. ||Muslims realise instant triple divorce is a bad practice ||Demands for reforms in Muslim personal laws have come from within the community

In India, the issues relating to marriage, divorce and succession among different religious communities are governed by their own sets of personal laws. However, such personal laws are not fixed. As a matter of fact, they have undergone changes time to time. For instance, the Hindu Marriage Act, 1955; the Hindu Succession Act, 1956 and the Christian Marriage and Divorce Act have been amended to enable women of respective communities to obtain some measure of legal justice. But, the Muslim Personal Laws have somehow managed to maintain status quo.

In Islam, different schools of Islamic Jurisprudence have prescribed various ways of dissolution of marriage. Nevertheless, the practice of instant triple talaq has been the most contentious one, and a matter of intense debate in India as well as Muslim countries. Given its misuses and being demeaning, most of the Muslim-majority countries, including Pakistan and Bangladesh have made instant triple divorce illegal. But, not only do Indian Muslims continue with this practice, any attempt of reforming the practice of divorce has been vehemently opposed generally by the ulema (Muslim clerics) and All India Muslim Personal Law Board (AIMPLB) in particular.

Given its misuses and being demeaning, most of the Muslim-majority countries, including Pakistan and Bangladesh have made instant triple divorce illegal

This anathema to the reform is in spite of growing realisation within the community that instant triple divorce is a bad practice. Actually, the issue has got trapped in identity politics. For many Muslims, the issue of triple talaq raised by the political regimes is a ruse not only to wade into their religious affairs but also to show them in poor light and, thus, a threat to their distinctive religious and cultural identity. Given the fact that the Hindu right-wing forces have often viewed the issues of triple talaq and polygamy as undue privileges to Muslims and used the same for political mobilisations, the apprehensions among Muslims are not entirely bereft of some bases, however, feeble they may be.

The issue of triple talaq has also been heard and dealt with by various High Courts. For instance, the Delhi High Court in the case of Masroor Ahmad v. state in 2008 ruled that there is no such thing as triple talaq. Even if somebody pronounces triple talaq at one go or in one sitting, it should be deemed as a single revocable talaq. In Jiauddin Ahmed v Anwara Begum, the Gauhati High Court ruled that a talaq must be for “reasonable cause” and must be preceded by attempts at reconciliation.

Most recently (April 19, 2017), the Allahabad High Court hearing a similar case said in its order: “All citizens, including Muslim women, have fundamental rights under Articles 14, 15 and 21 of the Constitution. Under the garb of personal law, individual or collective rights of the citizens protected by Part III of the Constitution may not be infringed.” It further said that talaq “cannot be made in a manner” that it infringes a Muslim woman’s fundamental rights “under the garb of personal law” which “can always be superseded by legislation”.

The Court, thus, gave precedence to individual rights over group rights that the status quoists often hide behind or take refuge in.

The Court, thus, gave precedence to individual rights over group rights that the status quoists often hide behind or take refuge in. A five-judge bench of the Supreme Court of India, headed by Chief Justice J.S Khehar has now started hearing a clutch of petitions by Muslim women who are seeking amendments to the Muslim Personal Law relating to triple talaq. On May 11, 2017, the Supreme Court said that it would examine whether the practice of triple talaq is "fundamental to religion" and whether it is part of "enforceable rights".

Whatever may be the final ruling of the Supreme Court after completion of the hearing on the 19th May, the fact remains that the demands for reforms in Muslim personal laws have come from within the community. As Muslim girls are increasingly having access to modern education, they will refuse to accept discrimination and injustice in the form unilateral instant triple talaq. In other words, the demand for reforms in personal laws will be getting stronger and more vocal day by day.

Given that instant triple talaq is abolished in Muslim countries, those opposed to the idea of reforms in personal laws must realise that reform in the practice of divorce is not a religious issue, rather a problem of Muslim society.

Given that the current wave of demand for the abolition of instant triple talaq is not going to dissipate or die down; and that rigidity of a few makes a large number of their women suffer, Muslims - both liberals and clerics - should come forward to make appropriate course corrections. This will benefit the community both internally and politically. 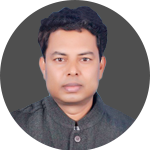 Sanjeer Alam is assistant professor at Center for the Study of Developing Societies, New Delhi. His expertise is on social exclusion, affirmative action, and Muslim electoral politics.