Interactive: Digital India dream has a long way to go 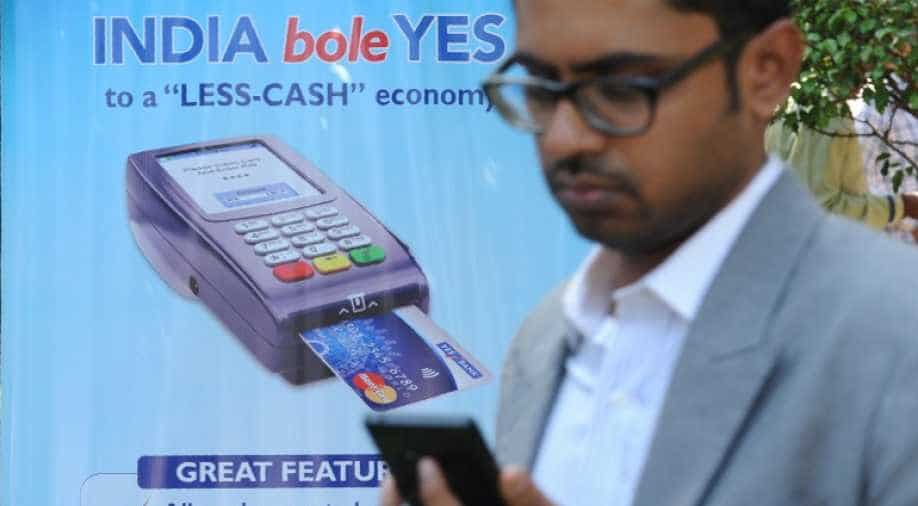 India today has 367.46 million Internet connections, with only 190 million of these being broadband connections. Photograph:( AFP )

Over the past few years, the Indian government has been pushing its Digital India initiative. Added to that, the government’s demonetisation drive has resulted in a greater need for high-speed and deeper Internet penetration in the country.

Latest figures released by the Telecom Regulatory Authority of India show that broadband connections in the country grew by just a little over 18 percent at the end of September 2016.

India today has 367.46 million Internet connections, with only 190 million of these being broadband connections.