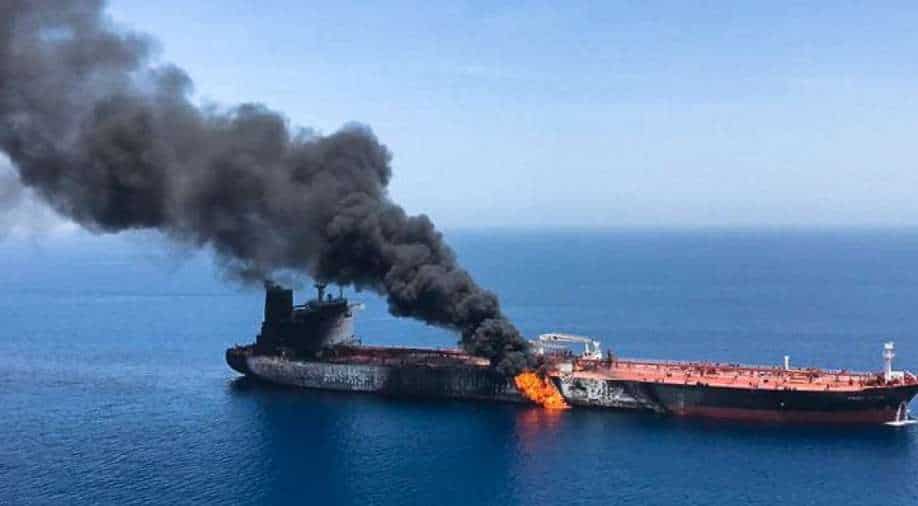 The blaze broke out early afternoon at Islam Qala port, some 120 kilometres from the city of Herat, engulfing the tankers that were parked nearby after crossing the border.

Dozens of oil and gas tankers carrying millions of dollars worth of fuel caught fire on Saturday, creating an inferno at Afghanistan's biggest trade crossing with Iran, officials said.

The blaze broke out early afternoon at Islam Qala port, some 120 kilometres from the city of Herat, engulfing the tankers that were parked nearby after crossing the border.

"There were between 200 and 300 fuel tankers there and we managed to save some, but most have been engulfed and the fire is so huge that nobody can get to within even a kilometre of it," said Younus Qazi Zada, the head of Herat Chamber of Commerce.

"The initial estimate is of millions of dollars of losses, but we have to wait till the fire is extinguished for a proper assessment of damage."

At least 17 people have been taken to hospital, some of them with serious burns, said Ibrahim Mohammadi, the head of Herat ambulance service.

Jailani Farhad, the spokesman for the governor of western Herat province, said dozens of tankers were ablaze.

"We don't have the required facilities to contain it, so through the foreign ministry, we have asked the government of Iran to help us contain the fire," he said.

The cause of the fire was unknown, he added.

Islam Qala is one of the major ports in Afghanistan, through which most official trade with Iran is conducted.

Taking advantage of the situation, Taliban insurgents attacked a nearby security post after the blaze broke out, Farhad added.