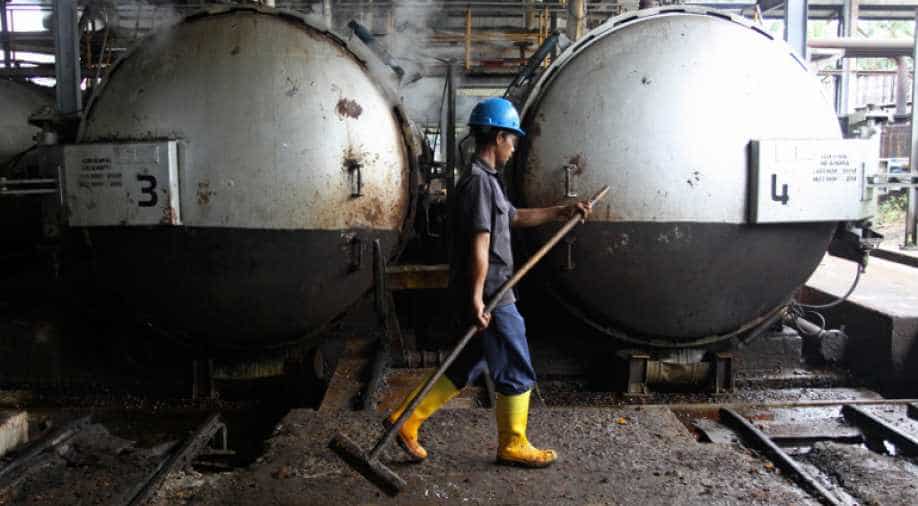 The Indonesian government will push ahead and ratify a trade deal with Pakistan to protect $1.5 billion in annual palm oil exports to the South Asia nation, a cabinet minister said.

Indonesia is the world`s biggest palm oil producer and although it is the dominant exporter to Pakistan, it has been losing market share to the world`s number two producer, Malaysia, according to Abdul Rasheed JanMohammed, chairman of Pakistan Edible Oil Refiners Association.

Indonesia`s Coordinating Minister of Economics Affairs Darmin Nasution said in a statement late on Wednesday that the preferential trade agreement (PTA) with Pakistan will be ratified by the president, without parliamentary approval.

If Indonesia does not ratify the deal soon, "Pakistan will terminate the PTA, making Indonesia lose its crude palm oil market worth $1.46 billion", the statement said. Malaysia could then grab that market share, it said.

Pakistan is expected to buy 70 per cent of its crude palm oil from Indonesia this year, down from 80 per cent in the past two years, JanMohammed said at an industry conference in Indonesia last week. Malaysia has picked up market share in Pakistan, he said.

In 2017, Indonesia booked a $2.15 billion overall trade surplus with Pakistan, with total two-way trade of $2.63 billion.

Indonesia is also set to ratify six other deals that have been stalled in parliament for several years without explanation, the statement said.

Indonesia will sign a comprehensive economic partnership agreement with Australia before the end of this year, after leaders of both countries concluded talks on ways to boost trade and investment in areas ranging from cars to cattle.