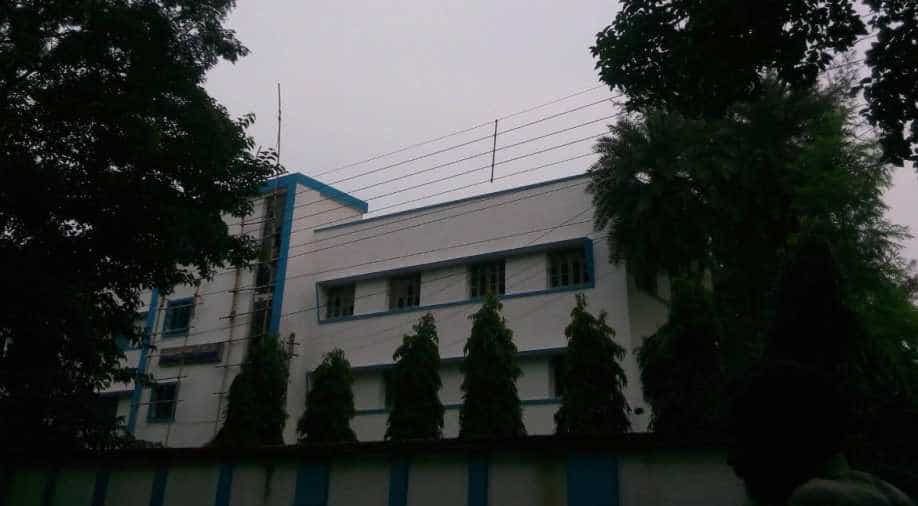 Bandyapadhyay joined the Krishnanagar Women’s College in India’s eastern state of West Bengal in June 2015 as the principal.

Speaking to WION by phone, she listed her reason for stepping down: “I had joined the college as the principal with high hopes. But it was saddening to see that my students and colleagues did not cooperate with me in my 19-month-long tenure. There were instances when I was gheraoed by the students. I tried to bring discipline in the college, but eventually I decided to give in and resign from services.”

Bandyapadhyay has submitted her resignation with the district magistrate of Nadia district in West Bengal.

Sumit Gupta, the district magistrate of Nadia district, confirmed that he had received Bandyapadhyay’s resignation. "I have forwarded it (the resignation) to the state’s Higher Education Department. The final decision on her resignation is pending with them.”

Bandyapadhyay had become the vice-chairman of West Bengal’s transgender development board last year before she became India’s first transgender college principal. The board works in the field of policy making for transgenders of the state and addresses complaints filed by them.

She had done her doctorate on transgenders in 2005.