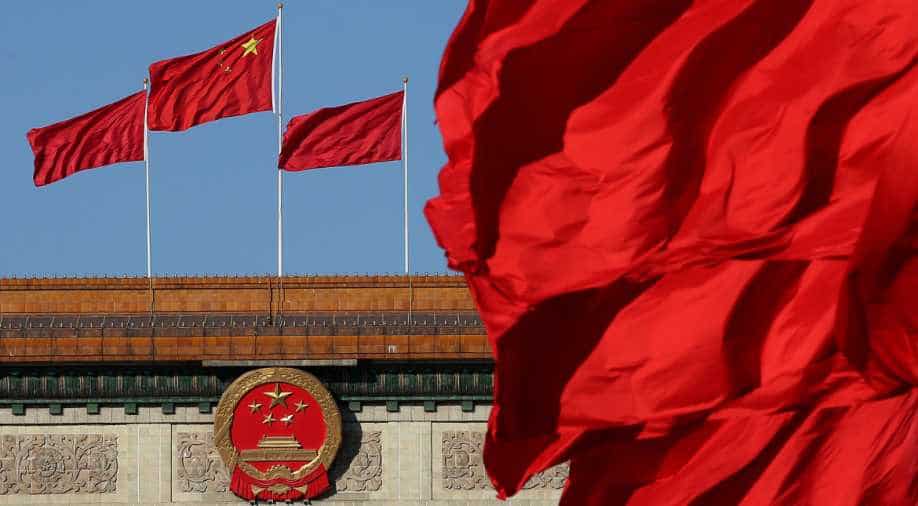 China said on Monday that India's inclusion in the NSG was not even on the agenda of the group's meeting in Seoul this week and there were differences among the existing members over the inclusion of new countries.

"We have stressed that the NSG is still divided about non-NPT countries' entry into the NSG, and under the current circumstances we hope that NSG will make thorough discussions to make a decision based on consultation," Chinese foreign ministry spokesperson Hua Chunying told a media briefing.

Answering questions about foreign secretary S Jaishankar's visit here on June 16-17 and Swaraj's remarks, Hua said India's admission into NSG is not on the agenda of the Seoul meeting of the 48-member elite club to be held on June 24.

"I want point out that the NSG agenda has never covered any issue concerning the non-NPT countries joining the NSG," Hua asserted.

China, along with some other nations, has effectively blocked India's entry to NSG that trades in advanced nuclear material and technology.

Swaraj had made the comments on China at a news conference held to highlight her government's achievement in their two-years of rule on Sunday.

"As far as China is concerned, they are not opposed to India's membership into the Nuclear Suppliers Group (NSG) but is talking about criteria procedure," she said.

India had spoken to 23 nations on India's membership to NSG, out of which 21 had extended support while the remaining had raised questions.

India already enjoys most of the benefits of membership under a 2008 exemption to NSG rules granted to support its nuclear cooperation deal with Washington, even though India has developed atomic weapons and never signed the nuclear Non-Proliferation Treaty (NPT), the main global arms control pact.

Swaraj was optimistic that China would agree on India's entry into NSG.

"When foreign secretary went to China, he said during the talks that India's credentials should be discussed instead of criteria. I believe that there is still time and we are hopeful that we will be able to convince China as well," Swaraj said.

Opponents argue that granting India membership would further undermine efforts to prevent proliferation. It would also infuriate India's rival Pakistan, an ally of China, which has responded to India's membership bid with one of its own.

Swaraj also took questions on Pakistan's bid to join the NSG and said that India was not against the entry of any country into the non-proliferation body.

"As far as Pakistan's entry is concerned, we are not yet members of the NSG, so we cannot be a part in the decision-making process regarding their membership. We are not opposed to the entry of any nation into the NSG. We would want any application to be considered on its own merits," she concluded.

Membership of the 48-nation club would bring India into the nuclear fold 41 years after it tested its first nuclear bomb, and give the nation of 1.25 billion a vested interest in curbing the world's most dangerous regional arms race.

A seat at the NSG would strengthen India's geopolitical clout and help it capitalise on nuclear trade and technology transfer opportunities.