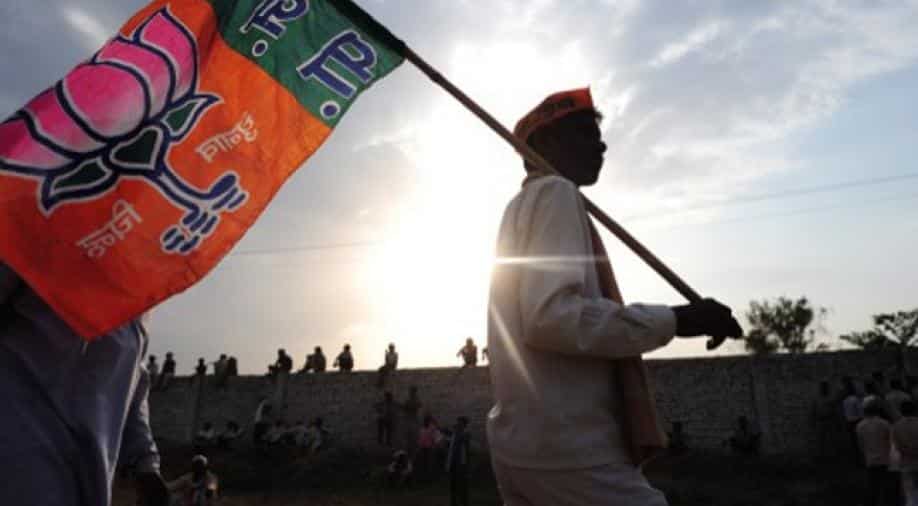 Coming close on the heels of the TMC attack on the state party headquarters of the BJP in Kolkata yesterday, West Bengal BJP general secretary Krishna Bhattacharya's house was attacked with bombs in Hooghly district last night.

Three men, with their faces covered, came on a motorcycle to her house in Konnanagar Jorapukur Ghat at 9 PM yesterday and started hurling bombs.

They barged into the house, smashed a windowpane, damaged furniture, and abused and assaulted her, Bhattacharya said in her police complaint.

The BJP leader said in her complaint that it was the handiwork of "anti-socials harboured by the TMC".

She has been admitted to Uttarpara State General Hospital where her condition has been described as stable, hospital sources said.

The police said they rushed to her house after getting the information, adding that investigation was on.