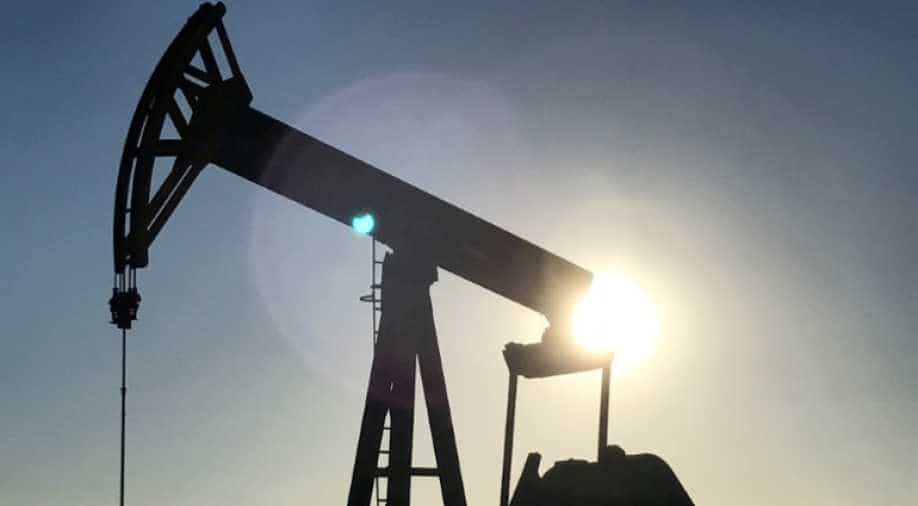 India on Wednesday said it was open to sending emergency gasoline supply to Sri Lanka with the country grappling with fuel shortages.

Sri Lankans resorted to panic buying at gas stations as authorities struggled to ramp up gas supply. The island was hit by fuel shortages after Lankan authorities turned away a 40,000-ton Indian shipment last month saying it was contaminated, Reuters reported.

On Monday, authorities said they were down to the last 10,000 tonnes of gasoline in their storage tanks while the daily demand was about 2,500 tonnes, Reuters reported.

Sri Lanka's oil market is operated by the state-owned Ceylon Petroleum Corporation and the local arm of Indian Oil.