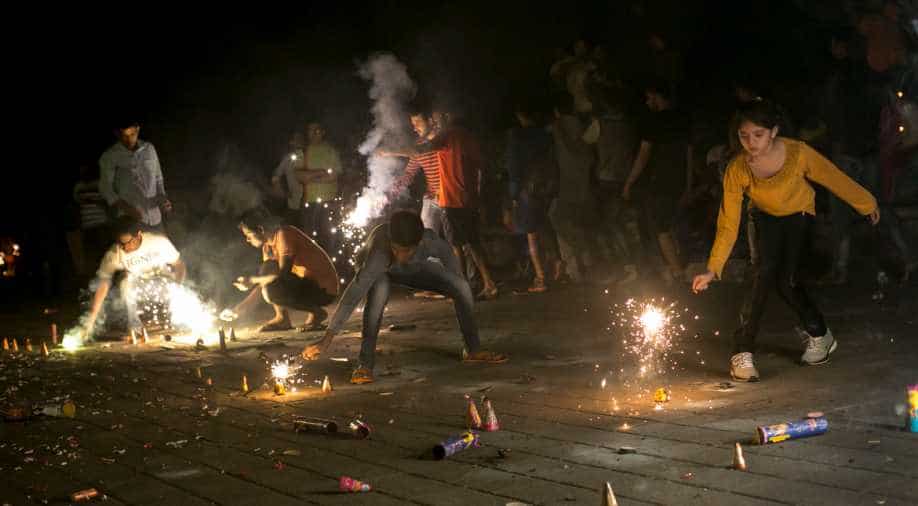 The Supreme Court of India on Friday banned the sale of firecrackers until further notice in Delhi and National Capital Region amid rising air pollution in the region.

The apex court has asked the Central Pollution Control Board to file a reply within three months regarding harmful effects of fire crackers .A three-judge bench headed by Chief Justice of India, Tirath Singh Thakur passed this verdict.

Environmentalists have been seeking the court's intervention in passing orders for ban on sale of firecrackers due to an alarming increase in the pollution levels in the national capital.

In the wake of rising air pollution in the national capital earlier Delhi Lieutenant Governor Najeeb Jung also decided to ban use of firecrackers, except at religion functions.