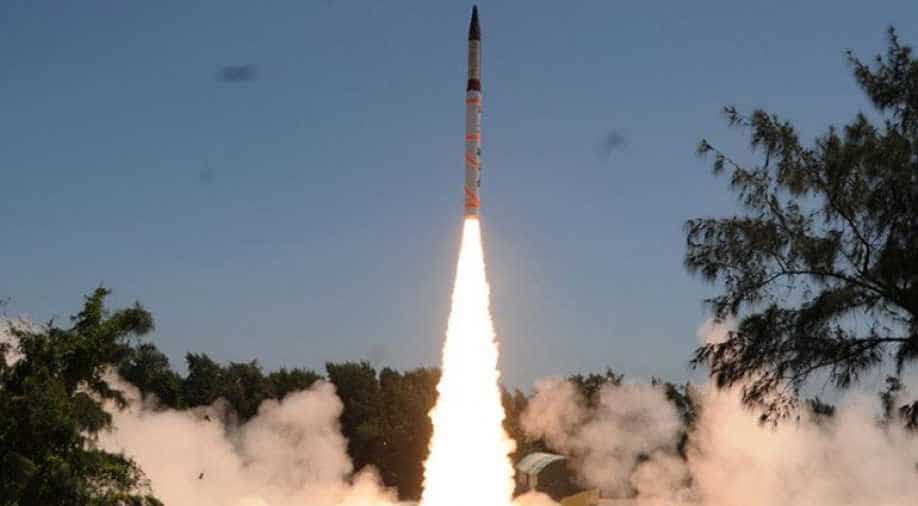 The Agni-IV test is aimed at revalidating new technologies incorporated in its system, and checking the readiness of armed forces to launch the missile on its own.

Agni-IV is a two-stage, surface-to-surface missile that is 20 metres long and weighs 17 tonnes. It can carry a one-tonne nuclear warhead over a distance of 4,000 kilometres.

The Defence Research and Development Organisation (DRDO) designed and developed Agni-IV. This is the sixth test of the missile, and second user associate launch from Wheeler Island. On December 26, India had successfully launched its longest range Agni-V missile which drew the attention of many nations, including China.