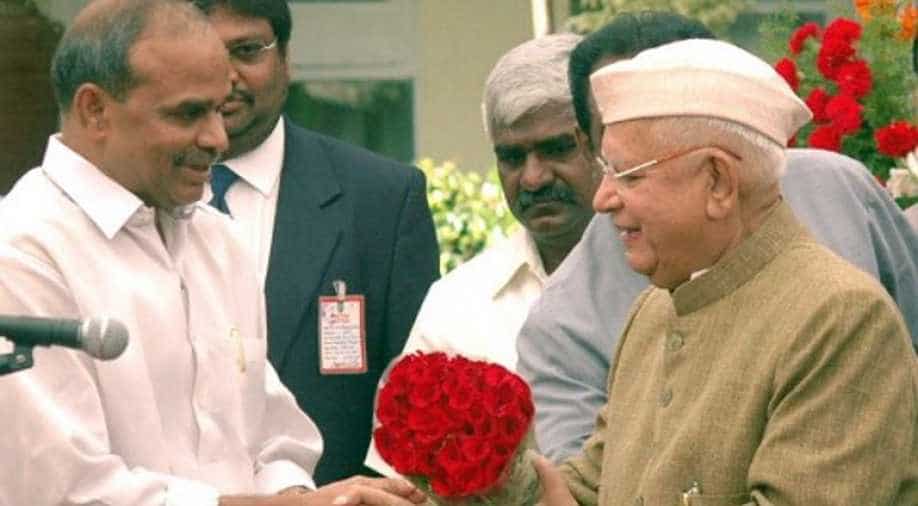 According to reports, Tiwari wants a BJP ticket for his son from Kumaon region of Uttarakhand and therefore is all set to change his loyalty.

In 1986-1987, he served in former prime minister Rajiv Gandhi's cabinet as minister for external affairs.