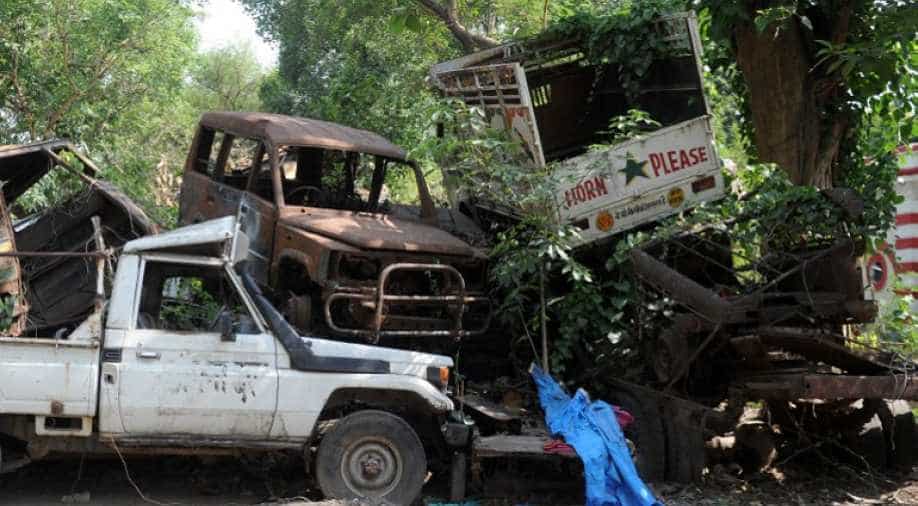 Three were critically injured and have been admitted to a hospital. This is the second major accident in a week to occur at the same highway after four people were killed when a bus carrying Americans crashed into a tractor.?(Representative image) Photograph:( AFP )

At least one killed and 28 injured after 30 vehicles crashed into each other in India's Jaipur- Agra highway on Sunday due to fog.

Three were critically injured and have been admitted to a hospital.

Several police personnel were deployed to clear the highway.

This is the second major accident in a week when four died after a bus carrying American tourists crashed into a tractor.