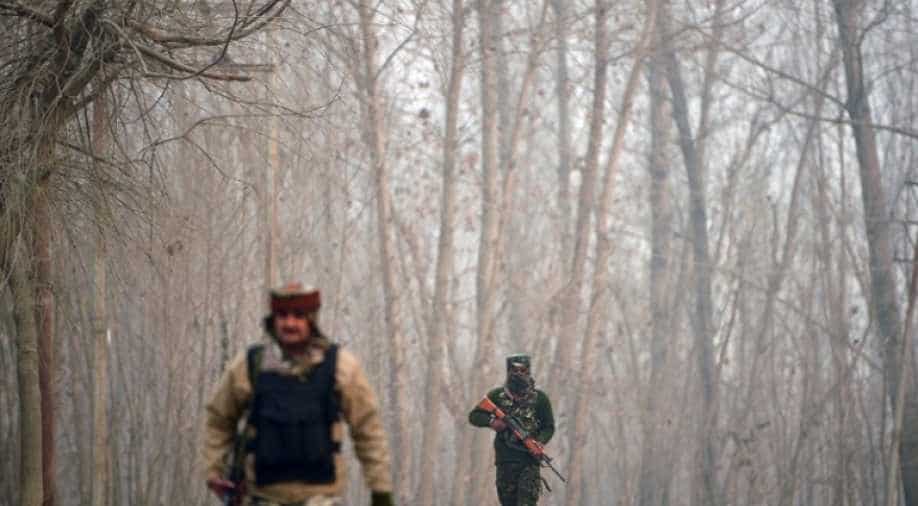 A Congress party worker, Bashir Sheikh, was injured after being attacked by terrorists in India's Jammu and Kashmir. The attack took place in the state's Bandipora  district.

The 38-year-old, who is a cable operator and former head of a village (sarpanch) was shifted to a hospital in Srinagar. His condition is critical.

There has been an increase in the number of terror incidents in the state this year, particularly after the killing of Hizbul Mujahideen commander, Burhan Wani, in July.

The attack by Pakistan-based militant group Jaish-e-Mohammed on an army camp in Uri in September and India's ensuing surgical strikes across the Line of Control (LoC) escalated tensions between India and Pakistan, increasing incidents of violance by militants in Jammu and Kashmir.