India and the US: In a relationship, but it?s complicated 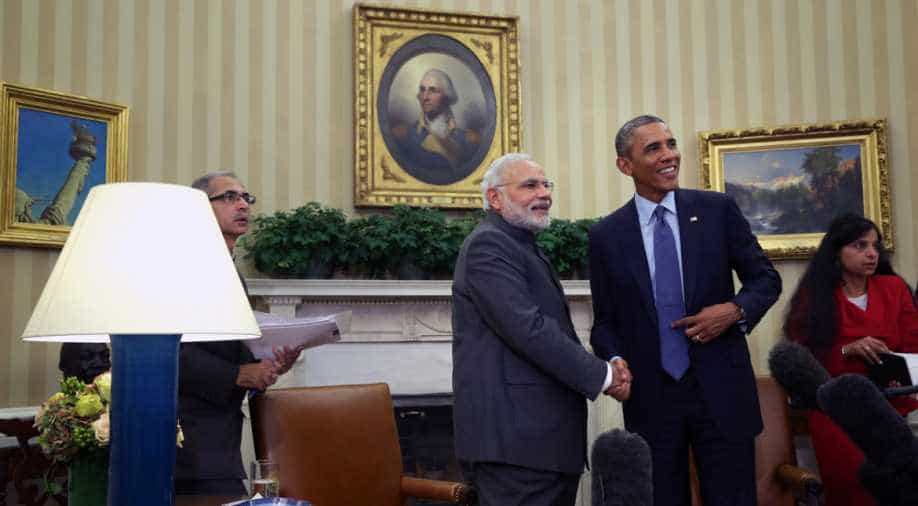 Follow Us
It's a paradox that has confounded many. The United States and India have a lot in common, not least their commitment to democratic values. Yet they remained estranged democracies at the best of times. This, in spite of the enormous goodwill among their peoples. In contrast, India's ties with Israel have been marked by good government-to-government relations even when their people-to-people ties haven't really taken off. As the joke went, for years on end, India treated Israel as a mistress to be hidden away. Under Indian Prime Minister Narendra Modi, India's bilateral relations with Israel have come out of the closet but - and herein lies the paradox - its ties with the US are increasingly spoken about in whispers; a nudge there and a wink here. Now, one may ascribe it to caution on the part of New Delhi not to tweak the Dragon's tail but it is apparent to the discerning that India and the US are trying, perhaps too hard, not to show their hand.

Although Modi told the US Congress that the India-US relationship has overcome the hesitations of history, India's faith in non-alignment remains undiminished, or so it is claimed. Modi himself made the point in a 26 May interview to The Wall Street Journal. In it he said: "There is no reason to change India’s non-alignment policy that is a legacy and has been in place. But this is true that today, unlike before, India is not standing in a corner. It is the world’s largest democracy and fastest growing economy. We are acutely conscious of our responsibilities both in the region and internationally." India is a founding-member of the Non-Aligned Movement, which was established in 1961 primarily to allow countries to not be formally aligned with or against any power bloc.

It would not be an exaggeration to say that India's fascination with non-alignment or in other words strategic autonomy has endured to this day. It reared its head most recently in 2012 after the India-US civil nuclear deal was signed. A document, titled "Nonalignment 2.0: A foreign and strategic policy for India in the twenty first century", published by a privately funded think tank but co-authored by retired diplomats, among others, cautioned New Delhi against abandoning a principle that has stood the test of time and served India well over the decades. It sought to make the point that the demise of the Cold War opens up yet another minefield which India must negotiate and which will require it to manage complicated coalitions and opportunities in an environment that is not structurally settled.

Modi amplified similar sentiments in the interview: "There was an age when the world was divided into two camps. That is not true anymore. Today, the whole world is interdependent. Even if you look at the relationship between China and the US, there are areas where they have substantial differences but there are also areas where they have worked closely. That’s the new way. If we want to ensure the success of this interdependent world, I think countries need to cooperate but at the same time we also need to ensure that there is a respect for international norms and international rules."

That said, some of his critics insist that Modi seeks to bring India closer to the US than ever before, a process that was set in motion by former Indian Prime Minister Atal Bihari Vajpayee and consolidated by Manmohan Singh, another former Prime Minister. In their defence, the proponents of a robust India-US relationship say that India and the US are friends or partners, not allies. Here, what is unmistakable, and ironical, too, is that the rehabilitation of Modi from his pariah status of yore has run concurrently to the consummation of the India-US strategic partnership. Modi will get an opportunity to burnish his non-aligned credentials when he travels to Venezuela for the 17th Non-Aligned Movement (NAM) Summit in September. Vice President Aristobulo Isturiz of Venezuela is expected to visit India soon for talks on a range of bilateral, regional and global issues of interest to both countries. It should prove a litmus test for Modi, who has found it hard to shake off his, in his own words, "a special friendship, a special wavelength" with Obama, who, incidentally is accused of meddling in Venezuela's domestic affairs.

US presidential hopeful Donald Trump has described Nato as a Cold War relic. Will Modi do the same to NAM? Watch this space. 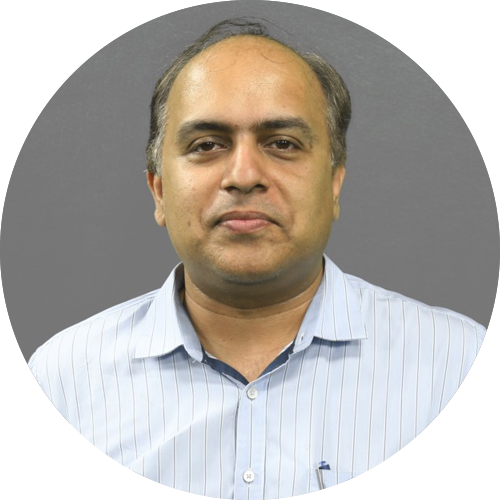 I cover the intersection of international relations and politics. Am a recent convert to Bloody Mary and tea, so no single malt or double espresso for me, please.