In Myanmar, final arguments made in Muslim lawyer's murder case 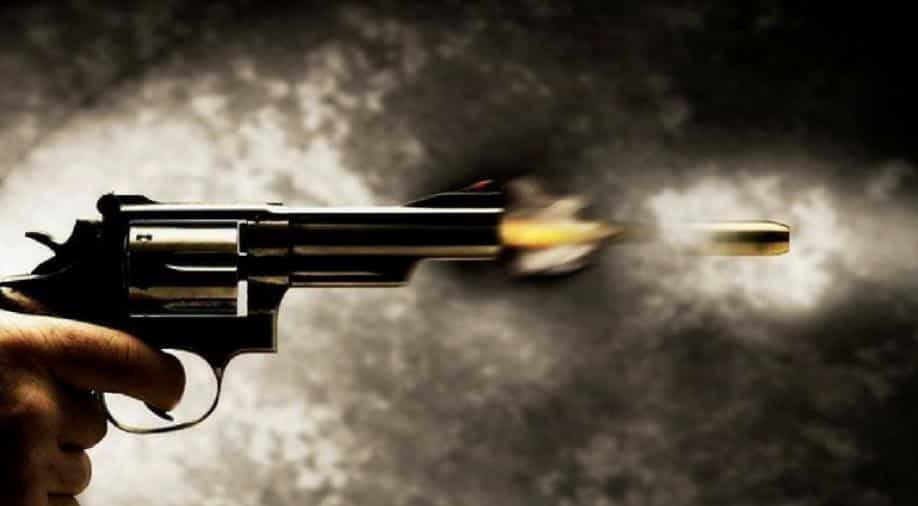 Lawyers defending the suspected conspirators behind the murder of a prominent Muslim lawyer in Myanmar on February 1 proclaimed their clients' innocence, or asked the court for lesser charges, as the landmark case drew to a close.

Ko Ni, a close adviser to Myanmar's leader Aung San Suu Kyi, was shot dead at Yangon International Airport just over two years ago. The gunman, Kyi Lin, was apprehended at the scene after being tackled by taxi drivers moments after the shooting. Kyi Lin is also accused of shooting dead one of his pursuers, driver Nay Win.

He has admitted to killing Ko Ni, but says he acted under duress. Two out of three former military officers accused by police of organizing Ko Ni's assassination have pleaded not guilty. The third has evaded capture.

Police have said the three ex-officers acted in isolation. A Reuters report in December uncovered close and enduring links between the security establishment and one of the former military officers on trial, Captain Zeyar Phyo, accused of bankrolling the plot. Zeyar Phyo's lawyer has rejected allegations that her client remained connected to the military.

The brazen murder of 63-year-old Ko Ni, who worked to reform the military-drafted constitution that entrenches its political power, sent shockwaves through the ruling National League for Democracy party and the Muslim community. The judge said the verdict would be announced on Feb. 15.