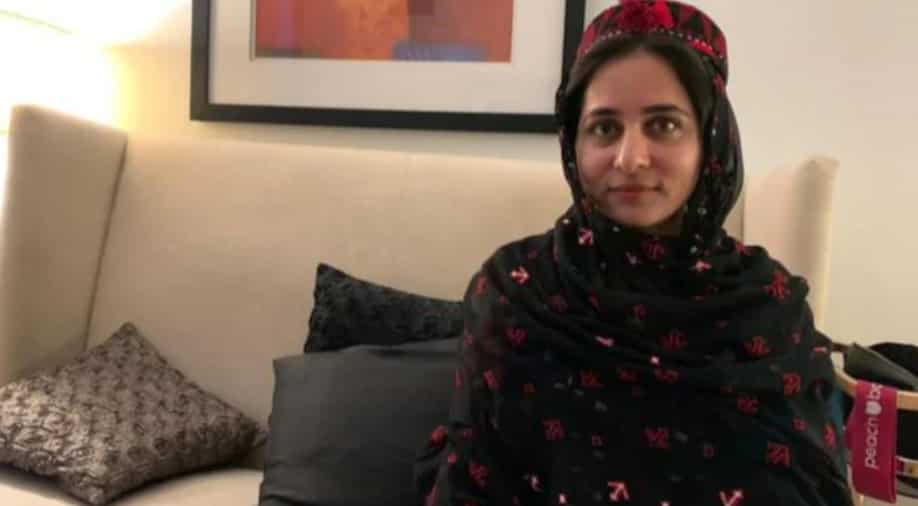 Karima Baloch had been vocal about Pakistan Army and government atrocities in Balochistan.

Prominent Pakistani activist Karima Baloch who was found dead in Canada in December 2020, laid to rest in her home village in the southwestern Baluchistan province under tight security.

Only the immediate family of 37-year-old Karima Baloch were allowed to attend her funeral on Sunday in the village of Tump in Baluchistan.

Her supporters claim that Pakistani troops had sealed off the village and prevented them from attending her burial. Her remains were brought to Pakistan from Canada earlier on Sunday.

There were several reports claiming that the activist, Karima Baloch, was receiving death threats from the Pakistan military.

News of 37-year-old Baloch’s death, whose body was found, floating in Toronto’s Lake Ontario on 21 December, had sent shockwaves through Pakistan and across the world.

Karima Baloch had been vocal about Pakistan Army and government atrocities in Balochistan.

Karima was a refugee in Canada and named as one of the world’s 100 most “inspirational and influential” women in 2016 by the BBC.

There have been several instances where Pakistani security forces conduct operations on individual households, physically assault innocent women and children, and rely on extrajudicial death squads to subjugate Baloch civilians.

Bilawal: Imran Khan's party members are as angry with 'puppet' govt as public