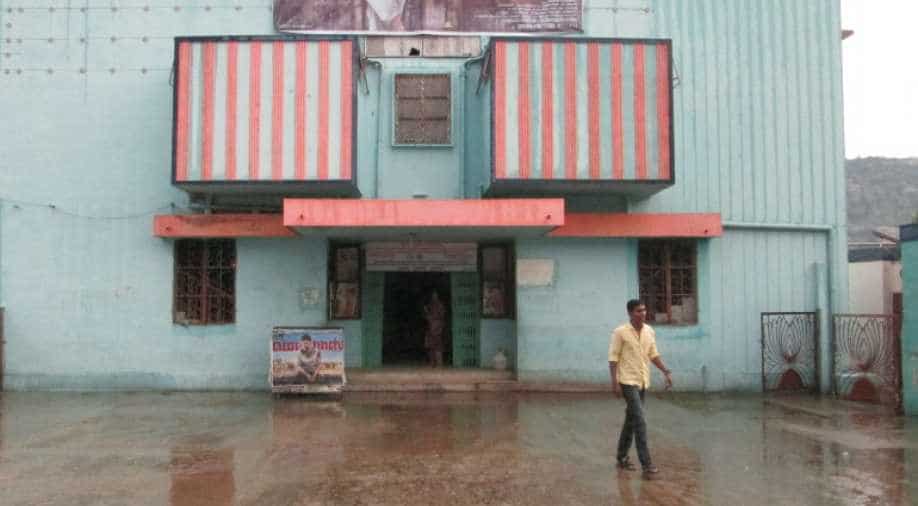 The Tamil Nadu government had until now pegged?ticket prices for single-screen halls at Rs 50 and for multiplexes at Rs 120 ||Under the new tax regime, the total taxes levied will add up to 60 per cent

Nearly 1,000 cinema halls in Tamil Nadu have cancelled movie screenings to protest the imposition of a 30 per cent local body tax along with an additional levy under the new Goods and Services Tax regime.

This is the first major protest since the rollout of the GST on July 1.

An additional tax of eight per cent under GST over the 30 per cent local body tax has inflated the total taxes to over 60 per cent for a state where ticket prices were capped until now.

The Tamil Nadu government had pegged ticket prices for single-screen halls at Rs 50 and for multiplexes at Rs 120.

“Though the Tamil Nadu Film Exhibitors Association had decided on Friday to cancel shows from July 3, many theatres shut down yesterday itself,” president of the association, Abirami Ramanathan told PTI.

“If we screen movies, we have to pay local body taxes immediately as it came into force from yesterday. We are closing since there is no other way out,” he said.

Ramanathan claimed it is only in India that movie halls have no right to fix ticket prices.

“We cannot increase prices for big-ticket movies,” he said, adding they could not lower it for small budget films.

According to Ramanathan, about 10 lakh persons are dependent on the film industry to make a living.