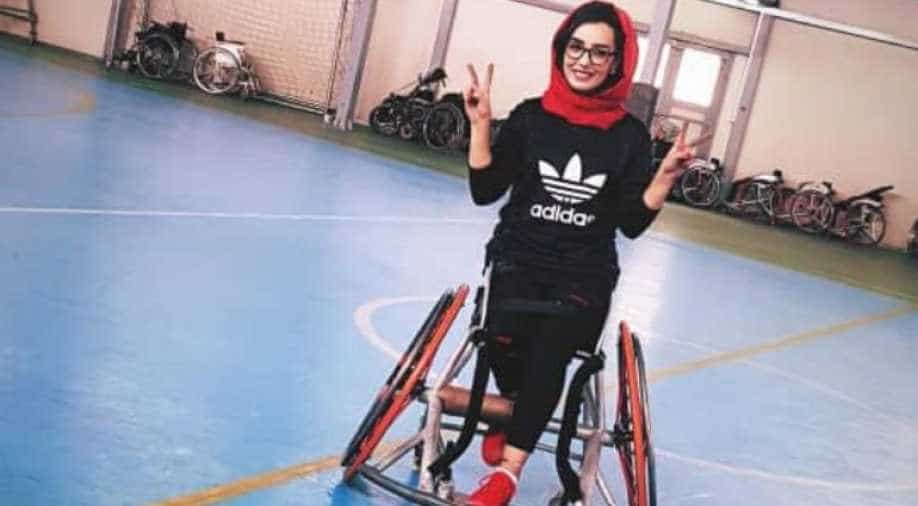 Bayat began playing basketball with a team organised by the International Committee of the Red Cross (ICRC) eight years ago and now hopes for the next Paralympics.

As the United States and the Taliban are due to sign an agreement on Feb. 29 at the end of a planned week-long "reduction in violence" in Afghanistan, fresh hopes are stirring for a 26-year-old Nilofar Bayat, who is the captain of Afghanistan women wheelchair basketball team.

An explosion tore through Nilofar Bayat's leg when she was just two, also killing her brother, but as she spins her wheelchair across a basketball court in Bangkok, the Afghanistan sportswoman is determined to turn her story from tragedy to triumph. In an interview to WION, Nilofar Bayat tried reflecting her remarkable journey against a backdrop of unrelenting violence. 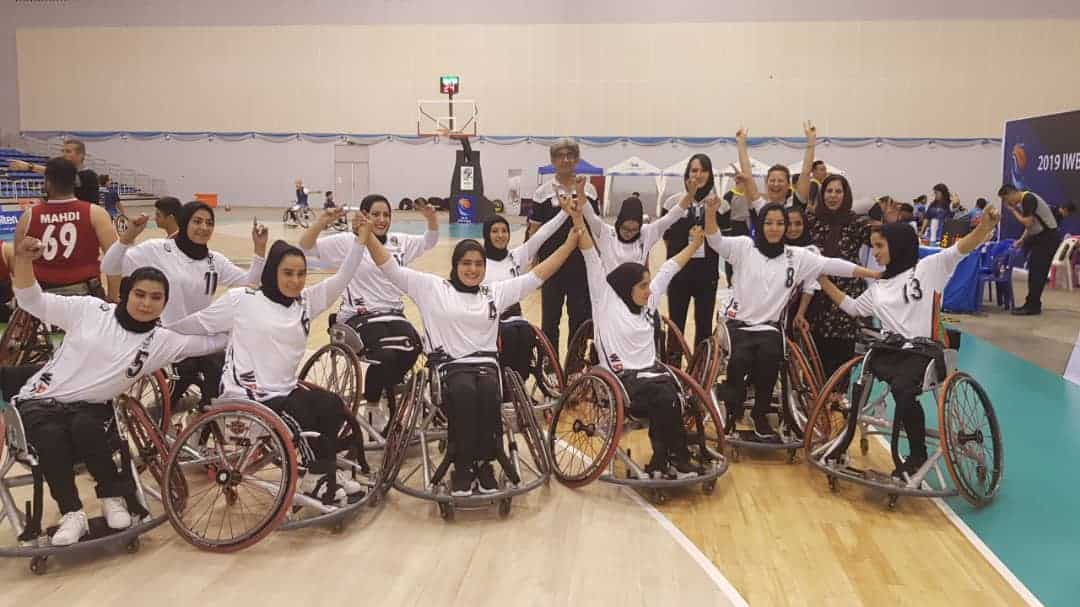 "I always and always think that if the same situation arises as earlier and they would again bar me from playing or doing my job, what would I do then?, "said bayat showing her apprehensions as the hardline Islamist Taliban, banned women from education, work or leaving the house without a male relative during their 1996-2001 rule. 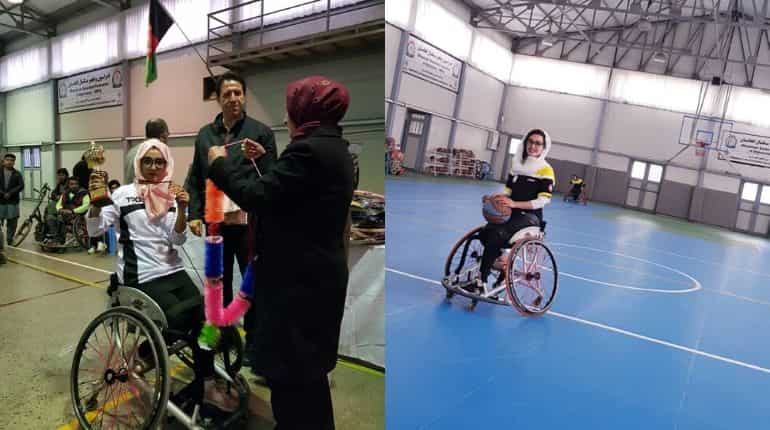 Bayat began playing basketball with a team organised by the International Committee of the Red Cross (ICRC) eight years ago and now hopes for the next Paralympics.

Her team has taken part in international competitions in Indonesia and Thailand, winning three medals in the process.

Life is particularly difficult for people with physical disabilities in Afghanistan, where they face social stigma and gender discrimination, but Bayat still believes that her women are stronger than thought.

"I want to say that women are stronger than you think and disability can not limit us. As long as you have a beautiful mind and soul, you can do everything. We all deserve a better life and better future", said Bayat.