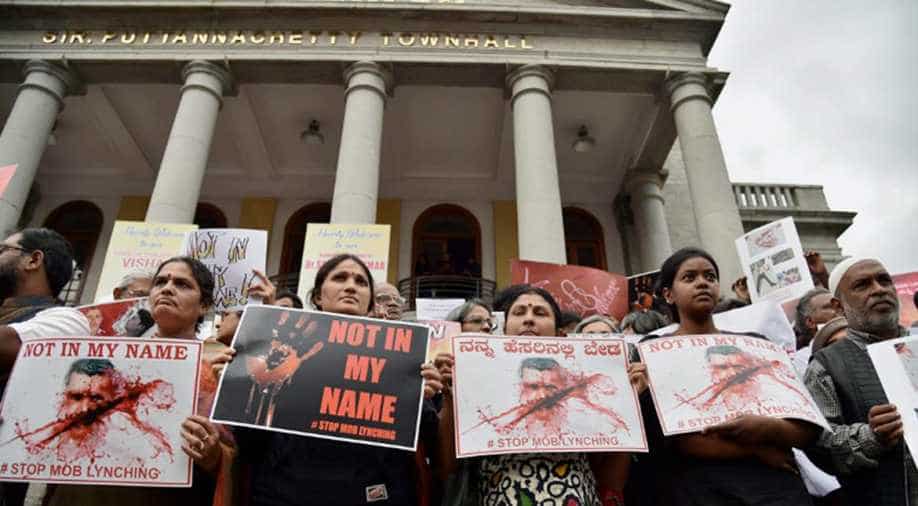 Four persons arrested in connection with the stabbing of a Muslim boy onboard a Mathura-bound train have remanded in judicial custody for 14 days by a court here.

Police said the accused were arrested on June 28 and were initially sent to two-day police remand.

Junaid Khan, 17, was stabbed to death on June 22 as he and his brothers were returning home to Haryana's Khandawli village after Eid shopping in Delhi.

His brothers - Hashim and Sakir - who were also travelling in the train with him, were assaulted by the mob which allegedly also hurled religious slurs at them.

Police have so far arrested five persons. Of the five, four held on June 28 are residents of Khambi village.

The fifth was arrested earlier.