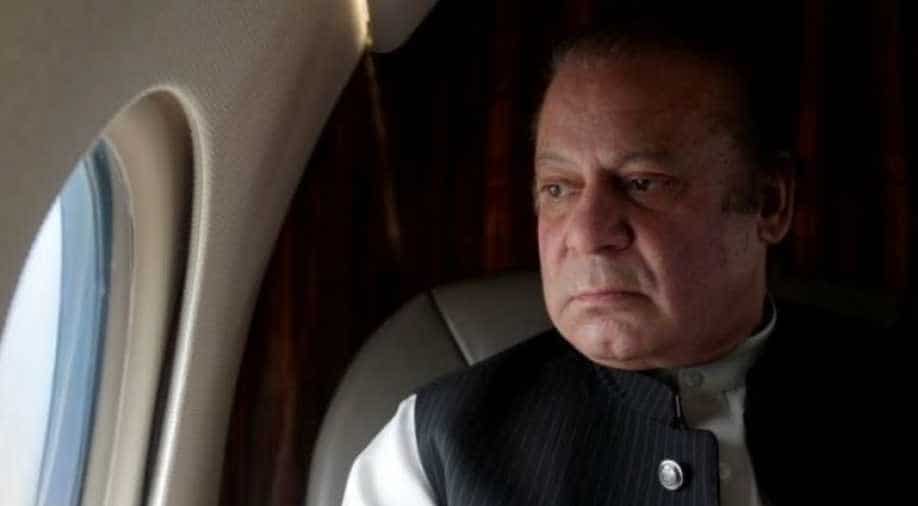 Former Prime Minister's health had deteriorated since he was rushed to Services Hospital earlier this week.

Geo News reported that the former Prime Minister's health had deteriorated since he was rushed to Services Hospital earlier this week with critically low platelet count in his blood.

The Pakistan based media outlet stated that after transfusion, his platelet count returned to normal. However, it dropped again later in the day. Sharif was again injected with platelets and has since been under treatment.

On Friday, Lahore High Court had granted bail to Sharif on medical grounds, in the Chaudhry Sugar Mills case.

According to the court order, the Former Premier will have to submit two surety bonds worth PKR 10 million for release in the Chaudhry Sugar Mills case, Dawn had reported.
On Thursday, the health of the jailed leader, who was hospitalised after being diagnosed with immune thrombocytopenia, was reported to be improving.