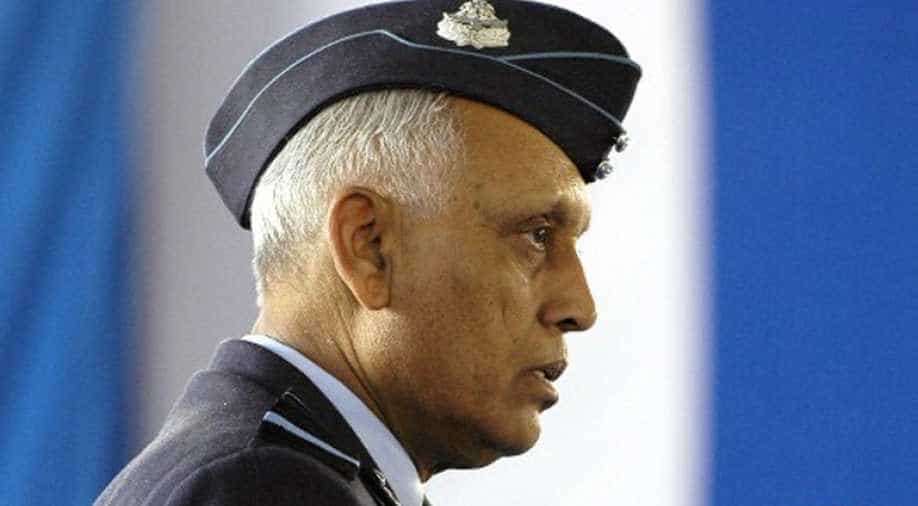 SP Tyagi has been arrested by the CBI over the AgustaWestland chopper deal. Photograph:( AFP )

"This is for first time a former IAF chief has been arrested by the central probe agency," official sources said.

In 2014, India had scrapped a contract with Italian aerospace company Finmeccanica's British subsidiary AgustaWestland for supplying 12 AW-101 VVIP choppers to the Indian Air Force on grounds of alleged breach of contractual obligations and charges of paying kickbacks of Rs 423 crore for securing the deal.

Tyagi, who retired in 2007, has been questioned by the CBI extensively in the past in the case.