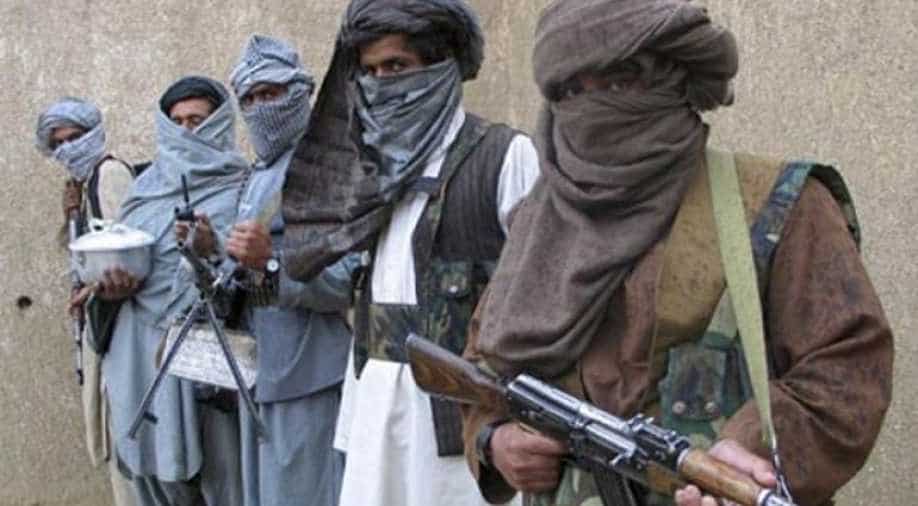 Muslim cleric Sami ul-Haq, known as the "Father of the Taliban" for having taught some of the Afghan Islamist movement's leaders, was shot dead on Friday in a Pakistani city, a relative and his deputy said.

They said he was visiting the capital Islamabad this week, but further details of the shooting were unclear. Some local media said ul-Haq was in the neighbouring city of Rawalpindi when he was shot and killed.