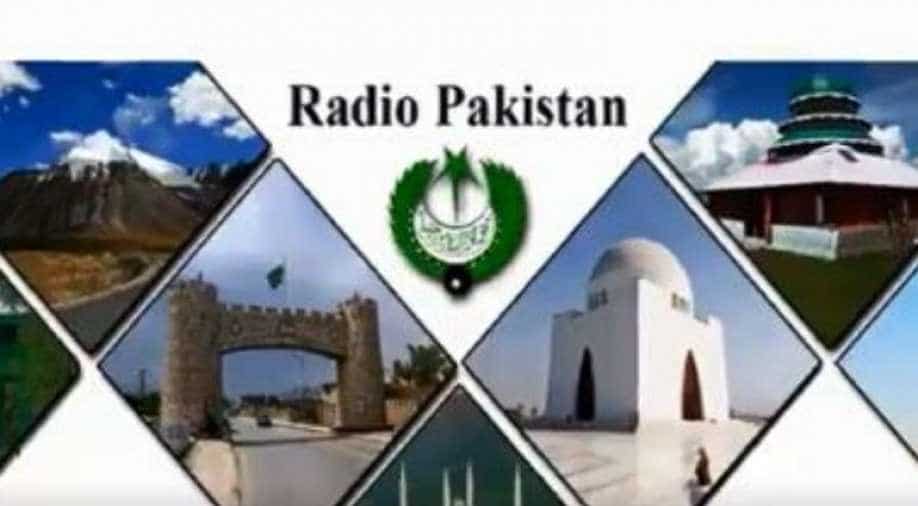 Previously in July and May 2019, the social media giant had warned Radio Pakistan for glorifying Hizbul Mujahideen terrorist Burhan Wani on his death anniversary.

Authorities at the social media giant Facebook blocked the live-stream of the ‘Kashmir Bulletin’ on December 29, 2019, on alleged charges that it was violating community standards on dangerous individuals and organisations.

The matter was raised with Facebook by the Pakistan Telecommunication Authority (PTA) which after talks have been resolved, informed WION, an official of Radio Pakistan on the condition of anonymity.

The stream of the “Kashmir Bulletin” remain suspended for 36 hours with the matter being resolved. Government authorities during the time of the ban period moved to YouTube and other streaming platforms to continue with their broadcast. It is pertinent to mention that Radio Pakistan during the ban period, continued with their broadcast of the bulletin on the airwaves frequency.

Previously in July and May 2019, the social media giant had warned Radio Pakistan for glorifying Hizbul Mujahideen terrorist Burhan Wani on his death anniversary and Zakir Musa, leader of the Hizbul Mujahideen.

It is pertinent to mention that Wani is considered and glorified at the state level in Pakistan with Pakistan’s Foreign Minister Shah Mehmood Qureshi often referring to Burhan Wani as a “martyr” and “Freedom Fighter”, Wani was wanted for terrorism offences in India.

The social media company had back then warned Radio Pakistan for violating community standards on dangerous individuals and organizations.

The recent move, however, had nothing directly to do with the previous posts except that the previous warnings, now resulted in the suspension of the activity on the social media platform.

Special Assistant on Information and Broadcasting Dr Firdous Ashiq Awan while speaking to media emphasized on the need for a Pakistan based setup of the sort of social media giant, Facebook so that any such instances could be avoided in the future.