Exclusive: Doctor 300 metres away from Dhaka standoff speaks to WION 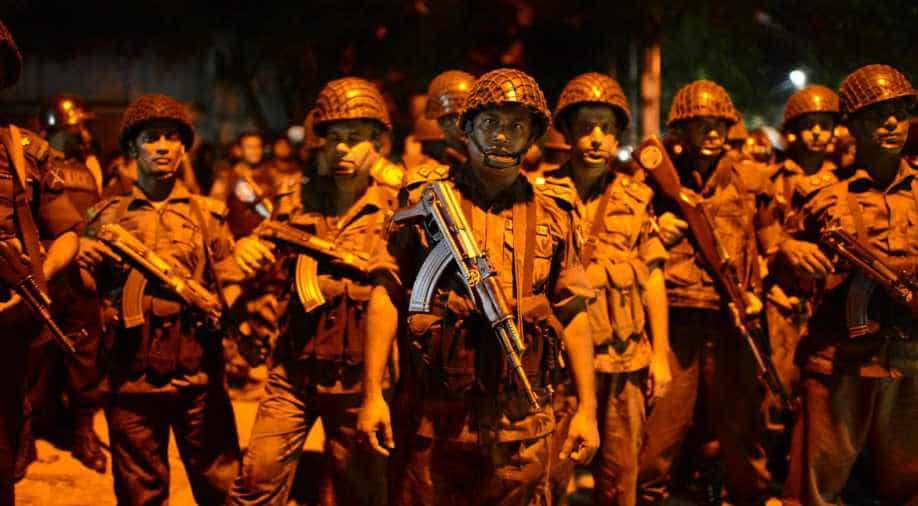 'We protested. We said he was never a militant. He was a hardworking man and one of the best pizza and pasta makers in Bangladesh,' said Saiful Islam Chowkider's cousin Solaiman. Photograph:( Agencies )

According to Dr Miraj, the men brought in had suffered severe shrapnel injuries sustained in grenade attacks at the Holey Artisan Bakery.
The most severe injuries being reported by medical staff at the United Hospital were caused by shrapnel from grenade attacks during the exchange of fire between the IS attackers and security personnel.

The United Hospital is located barely 300 metres from the Holey Artisan Bakery in the Gulshan-2 diplomatic enclave in Dhaka. The embassies and High Commissions of Malaysia, Romania, Australia, Pakistan, Canada, and Russia are among those that are in this high security zone where the bakery is situated.

No civilians have so far been brought to the United Hospital for treatment from the scene of the attack.