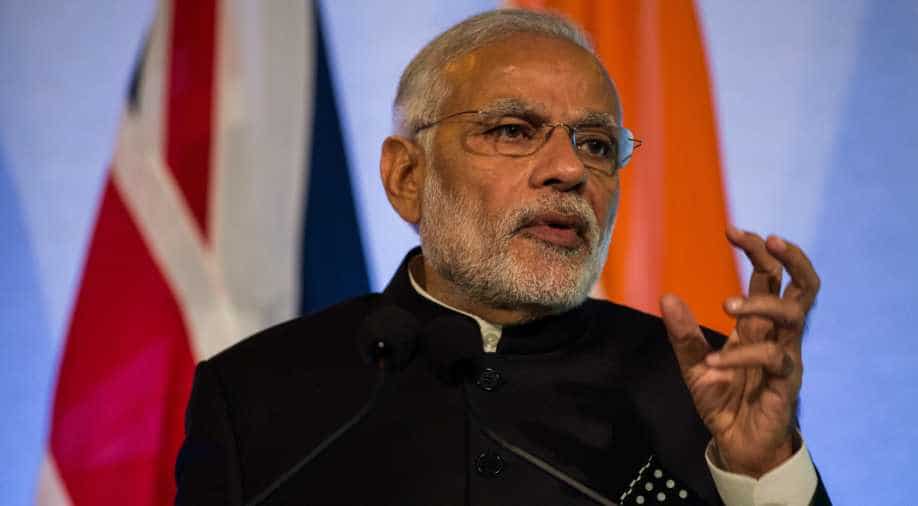 Indian markets are set to open lower on Monday after Reserve Bank of India (RBI) governor Raghuram Rajan unexpectedly said he will step down in September, though the central bank is likely to step in to support the Rupee, analysts and traders said.

Traders predicted the Rupee would likely fall by 0.15 to 0.20 Rupees per Dollar at the start of trading, but that the RBI would intervene to prevent excessive volatility.

The 10-year benchmark bond yield was seen rising 3-5 basis points after closing at 7.50 per cent on Friday, while shares were forecast to fall at the open.

Any volatility could be magnified given the surprise news that Rajan would step down after just one three-year term comes ahead of a UK referendum on Thursday about whether to leave the European Union, which has kept global investors on tenterhooks.

Still, analysts said markets would stabilise as investors await word on who will be appointed as the next RBI Governor, with RBI deputy governor Urjit Patel and State Bank of India chair-managing director Arundhati Bhattacharya seen as potential replacements.

"There should be a knee-jerk reaction on the Rupee," said Ashtosh Raina, head of foreign exchange with HDFC Bank. "Then the market will normalise. I think the government would already be on the job to find a suitable replacement."

Rajan, a former International Monetary Fund chief economist, has been popular with foreign investors for his efforts to tackle inflation and helping to rescue India from its worst crisis in more than two decades when he took the helm in 2013.

But he has faced mounting criticism from a faction within Indian Prime Minister Narendra Modi's ruling party for keeping interest rates high and over a perception he had begun to stray into politics.

A senior official at a foreign bank said clients were already starting to call him.

"There are concerns. We have started seeing messages from foreign clients whether politics has taken over central banking. They are asking what's happening in India," he said, declining to be identified discussing conversations with clients.

Still, analysts said markets would likely withstand any initial volatility, and expressed confidence the government would come up with an appointment that could gain the confidence of investors.

"I have confidence in the credibility of the RBI as a public institution and I'm sure whoever fills in his shoes will be able to shoulder the challenge with the help of RBI 's internal talent and skills."
(Reuters)