Demonetisation: Slump in use of cards despite cash scrap 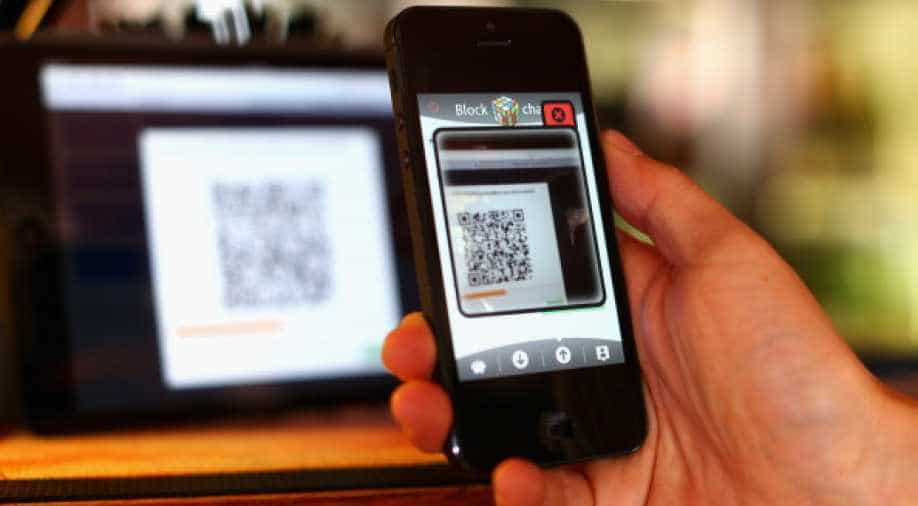 The debit and credit cards transactions at PoSes were worth Rs 352.4 billion in value terms in November and Rs 181.3 billion till December 13, compared to Rs 511.2 billion in October. (Representative image) Photograph:( Getty )

The per value transcations of debit and credit cards at points of sale (PoS) terminals has declined post-demonetisation, suggesting the country has a long way to move from cash-based economy to a complete digital one, says a report.

The debit and credit cards transactions at PoSes were worth Rs 352.4 billion in value terms in November and Rs 181.3 billion till December 13, compared to Rs 511.2 billion in October.

The average transaction at PoSes was Rs 1,714 for November and Rs 1,643 for December compared to Rs 2,229 in October, says an SBI Research report.

"The per value transaction declined in post demonetisation, which may be due to less number of PoS machines in the country compared to the demand," says the report.

It said the country has 15.1 lakh PoS machines but may need an additional 20 lakh more if digitisation has to gain traction. The report says looking at the usage of debit cards only on PoSes, the numbers are still a long way to go.

It said the government should thus incentivise the usage of debit card (there are 74 crore debit cards in use) on PoS by giving tax concession like 80C.

"This decline is possible due to the fact that still customers are not comfortable in using m-wallets either due to lack of security or trust or awareness," the report said.

The report, however, said the mobile banking transaction data indicates a huge success, with total volume through mobile banking increased by 9.7 per cent month-on-month to Rs 1245 billion in November 2016.

The per transaction value increased by a whopping Rs 17,207 in November from Rs 14,536 in October.

The report said the current size of digital banking including credit card and debit cards through PoS terminals, transaction through PPIs like m-Wallet, PPI cards and mobile banking is around Rs 1.7 trillion.

It said there is a need to ensure that per mobile banking transaction increases from the current level of Rs 14,500 to Rs 25,000 monthly.

And therefore to fully utilise the potential residing in the digital channel, banks also need to focus on PPIs, particularly on mobile wallets.

"This means that value per transaction is increasing significantly from current level of mere Rs 475 to around Rs 1000," the report concludes.