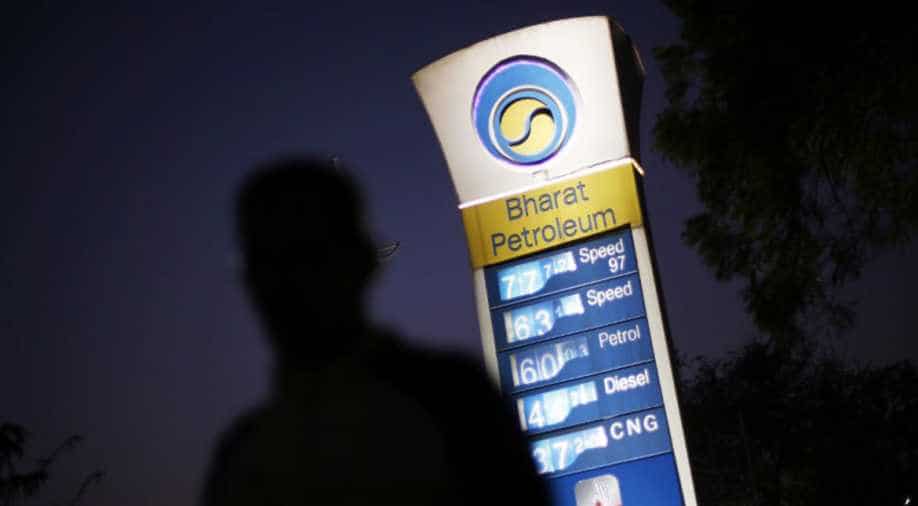 The payments can be made using either credit/debit cards, e-wallets or mobile wallets. Photograph:( Reuters )

A discount of 0.75 per cent on petrol and diesel came into effect from midnight Tuesday on purchases made using digital modes of payment including credit/debit cards, e-wallets or mobile wallets.

The discount will translate into a rebate of 49 paisa a litre on petrol and 41 paisa on diesel, PTI reported. Petrol is currently sold at Rs 66.10 per litre in Delhi while a litre of diesel costs Rs 54.57.

The "discount will be credited to customer's account by way of cash back within maximum three working days of the transaction," PTI reported quoting Indian oil Corporation, the nation's largest fuel retailer.

"As a part of these initiatives, to promote cashless transactions Government of India has announced to incentivise petrol/diesel customers transacting at PSU petrol pumps by way of 0.75 per cent discount when a customer uses Debit/Credit Cards, Mobile Wallets and Prepaid Loyalty Cards," the Indian Oil Corporation statement said.