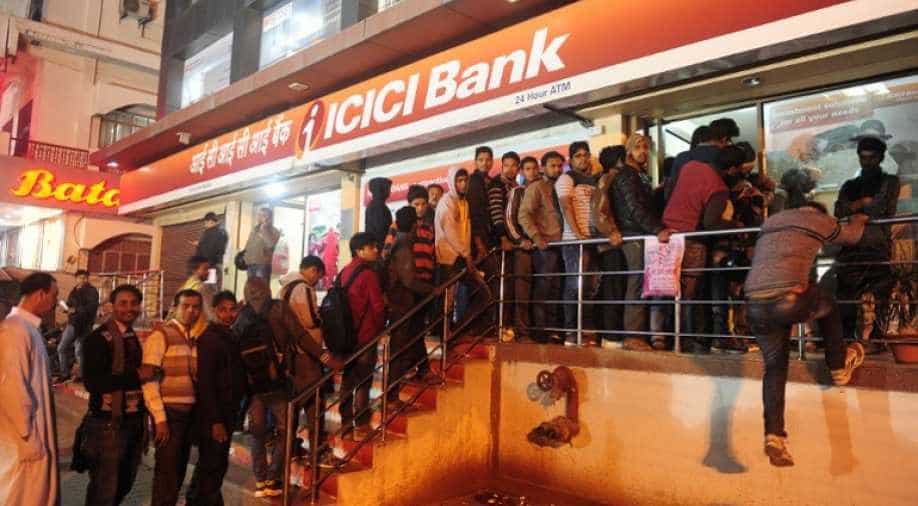 A majority of the ATMs which can be shut down will be in the non-urban areas Photograph:( AFP )

The central bank also increased the withdrawal limit from current accounts to Rs 100,000 per week from Rs 50,000, and will also include overdraft as well as cash credit accounts. However, the overall weekly withdrawal limit of Rs 24,000 per card will remain the same.

After demonetisation, the withdrawal limit had been set at Rs 2,500 per day and per card, and was increased to Rs 4,500 on January 1.

According to analysts, the withdrawal limits are likely to remain in place until the RBI is able to supply a sufficient amount of notes.