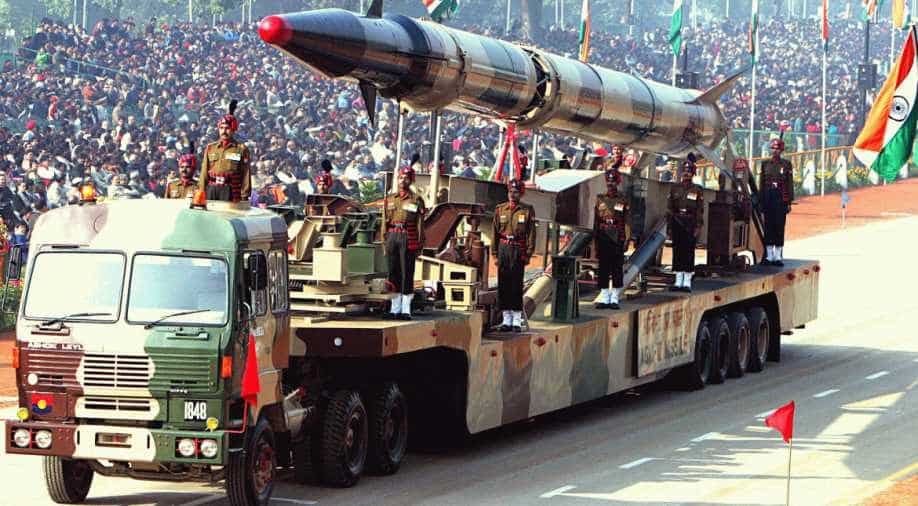 Amid all the talks of lowering the tax burden, it will be impractical to think there will be substantial increase in the defence budget Photograph:( Others )

As the budget day draws near, expectations are running high of a substantial increase in the defence budget. That it is unlikely to happen is another matter. The government has to have a substantially higher revenue to be able to allocate more for defence and, indeed, for other sectors that desperately need an infusion of funds.

Amid all the talk of lowering the tax burden, it would be naive to believe that the government’s revenue will swell next fiscal year. Thus, it is not realistic to think that the government will have resources to allocate funds, equalling three per cent of the gross domestic product (GDP), which is what a section of the strategic community has been advocating for a long time. Even the Standing Committee on Defence has been recommending it, thereby, completely overlooking the impracticality of it all.

The mid-term fiscal policy statement that formed a part of the union budget for the current fiscal year mentioned, the total defence expenditure,  including the capital component is estimated at about 1.6 per cent of the GDP in 2017-18 and 2018-19. If this is any indication, it would be more realistic to expect the usual growth of about 11 to 12 per cent in the total allocation.

This implies that, as in the past, there will be an inevitable gap between what the ministry of defence (MoD) would have asked for and what it will get. The gap was close to Rs 80,000 crore in 2014-15. During the current fiscal it is close to Rs 37,000 crore. The coming year may not be any different.

In accordance with the constitutional mandate, the allocation is made separately for revenue and capital expenditure under various Demands for Grants. In 2016-17, there was a general restructuring of the demands of various ministries which resulted in the number of demands presented by MoD to the parliament coming down from eight to four.

There is a general perception that MoD keeps on surrendering funds year after year. While this is true, the problem is limited to the capital budget. The sceptics believe that this underutilisation is the result of scheming MoF which does not approve procurements as it wants to soak up huge chunks of money towards the end of the year to meet the fiscal deficit targets. In the same breath, it is also argued that the underutilisation is because of the procedural tangles and bureaucratic apathy.

Enough authentic information is not available in the public domain to hold MoF guilty of deliberately blocking procurement proposals. As for the procedural tangles, it is often forgotten that the procedure, first promulgated in 2002, has been refined several times since then in 2003, 2005, 2008, 2011, 2013, and more recently in 2016. It would be astonishing if despite all these revisions, MoD has not been able to get it right and the procedure continues to be needlessly complex.

More to the point, in spite of all these perceived problems MoD has indeed managed to spend more than Rs 5 lakh crore on capital acquisition since 2002-03. Among the three services, Navy and the Air Force have done better than the Indian Army.

The tendency to blame the bureaucracy for all ills bedeviling capital procurements serves no useful purpose. There is a need for the entire defence establishment to look inwards. Over a period of 18 months ending March 2012, as many as 41 procurement cases of the Indian Army fell through because of the problems related to the Services Qualitative Requirements (SQRs).

The tender for bullet proof jackets was retracted more than a year back when the model offered by all the six vendors who were in the fray fell through because their product failed to meet the specifications laid down by the Army and not because of budgetary constraints or bureaucratic apathy. This is not an isolated case.

The solution does not lie in rolling over the unutilised funds to the next fiscal year by creating a pool of non-lapsable funds. For one thing, lapse of funds is a part of the system of accounting; it cannot be changed selectively for defence. Secondly, unutilised funds are not held in cash. Therefore, whenever these funds are to be utilised, the government will have to raise the money and the parliament will have to approve the appropriation.

That such a non-lapsable fund has not been created is not because of bureaucratic caprice or the ‘Rules of Business’, as some are wont to argue. Such a non-lapsable fund indeed exists for funding of the North Eastern Region. It was MoD which, after detailed examination and consultation with MoF, decided sometime in 2006 that creation of such a fund for defence will not be of much use because of the aforesaid reasons.

The revenue budget, on the other hand, seems to be bursting at the seams. Not only is there no underutilisation of the revenue budget but, in fact, it is routinely increased at the Revised Estimates (RE) stage to meet the ever increasing expenditure on pay and allowances, pensions, and other obligatory expenses that cannot be deferred. In 2015-16, the allocation for pensions was increased from Rs 54,500 crore to Rs 60,238 crore at the RE stage.

Pay and allowances alone account for close to 70 per cent of the revenue budget, leaving inadequate funds for meeting the operational requirements

Pay and allowances alone account for close to 70 per cent of the revenue budget, leaving inadequate funds for meeting the operational requirements, which include procurement of ammunition and expenditure on ensuring serviceability of the equipment and weapons systems in use. This trend is likely to continue unabated.

Some of these problems are on account of unrealistic assumptions about the availability of funds while drawing up defence plans, inability to cut down on non-essential expenditure, an absence of outcome-oriented monitoring of allocations and, most importantly, tardy decision-making.

No wonder then that despite having spent more than Rs 5 lakh crore on capital acquisitions since 2002-03, the forces are not modernised enough. There are ubiquitous capability gaps. We are short of aircraft, submarines, guns, carbines, ammunition, and even life-saving personal armour.

There is a real danger of things remaining the same, unless the penchant to lay the entire blame at the doors of the South Block gives way to a more pragmatic approach to planning, efficacy in formulation of defence budget, outcome-oriented monitoring of its utilisation and, above all, a more resolute decision-making to realise the dream of ‘Make in India’ in defence. 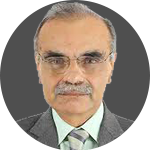 Amit Cowshish is a former Financial Advisor (Acquisition), Ministry of Defence and presently a Distinguished Fellow with the Indian Institute for Defence Studies and Analyses