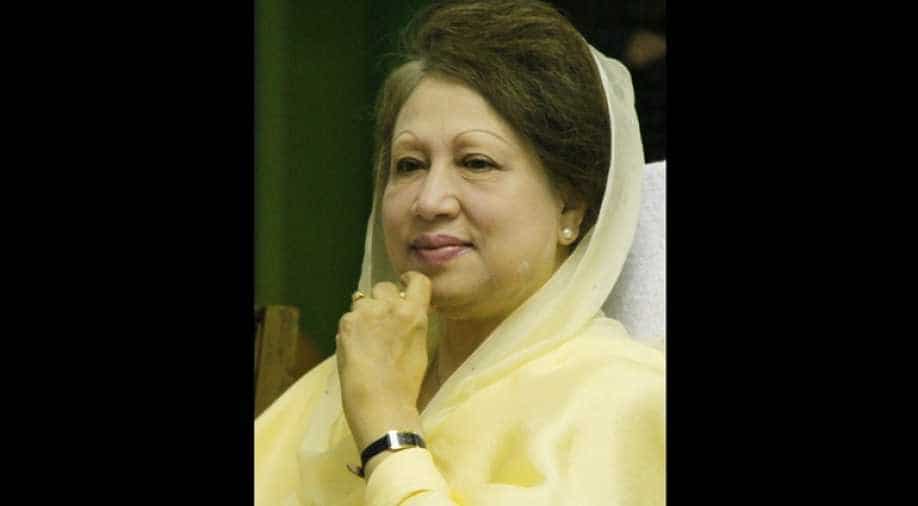 A court allowed bail for Bangladesh Nationalist Party(BNP) leader Khaleda Zia today setting the stage for the former PM to be released.

"The court has ordered an interim bail of four months for Madam Zia," her lawyer Zainul Abedin.

Last month followers of BNP leader had formed a human chain to demand release of Zia.

The ex-prime minister was sent to jail for five years in a graft case after a court had found her guilty.

The ex-premier on November 30, 2014 lost her last ditch effort to evade the graft trial as the Supreme Court turned down her second 'leave to appeal' petition challenging her indictment and asked her to face trial in the lower court.