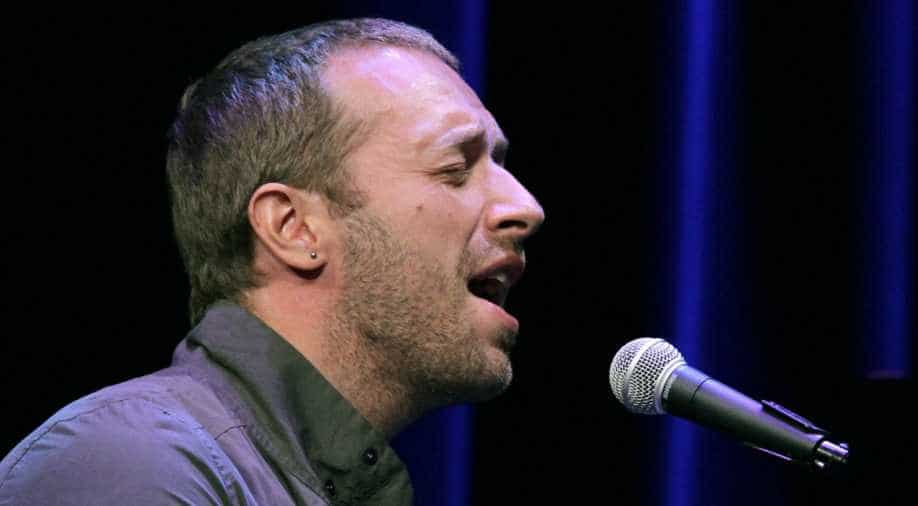 Malik has also sought an apology from BJP and Shiv Sena leaders who had attended the concert. Photograph:( Getty )

The former Maharashtra minister sought an unconditional apology from the singer, along with BJP and Shiv Sena leaders who were present at the concert, for allegedly "hurting the sentiments" of Indians. The video of the alleged incident has gone viral on social media.

The band performed several memorable songs, including "Paradise", "Viva La Vida", "Yellow", "Fix You", for over an hour at the MMRDA grounds. Several Bollywood celebrities and some international artists also shared the stage.

Prime Minister Narendra Modi, who was earlier supposed to attend the event, could not make it. He, however, joined via a video link that was beamed live.

The festival, launched in 2012, partners with Global Poverty Project, a movement aiming to end extreme poverty by 2030. The event had ran into controversy after NCP criticised the BJP-led state government for providing concessions for the festival, and said that it had been planned by the ruling party to woo voters for next year's Bombay Municipal Corporation polls.