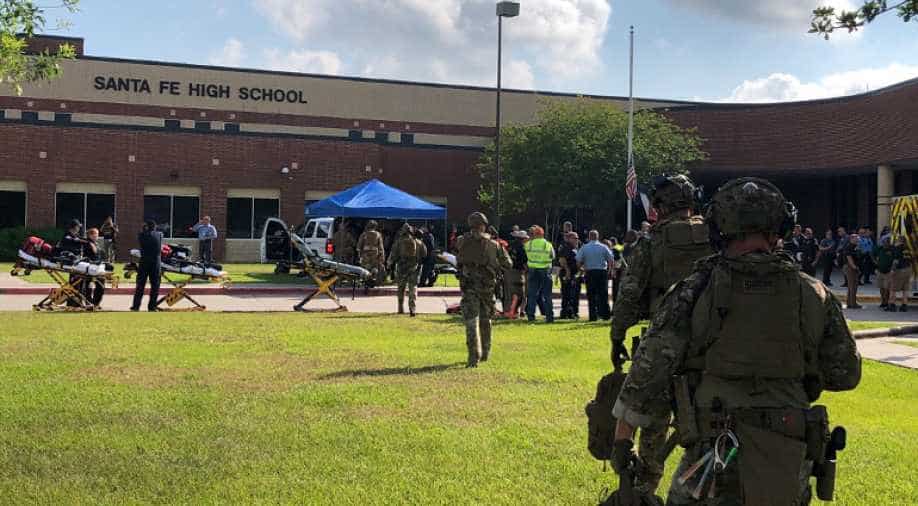 The body of 17-year-old Pakistani exchange student Sabika Sheikh, who was killed in a mass shooting at Texas high school, arrived home for funeral in Pakistan's southern city of Karachi early on Wednesday (May 23).

A Turkish airliner, brought the coffin of Sheikh from Texas and was received by family members and officials of the U.S. Consulate at the airport, local media reported.

The body was transported to her residence, where bereaved family and mourning relatives were present. Her father, Aziz Sheikh, and her uncle Abdul Jaleel Sheikh accompanied the body from the airport to the residence in the ambulance.

Sabika was part of the YES exchange program funded by the U.S. State Department, which provides scholarships for students from countries with significant Muslim populations to spend an academic year in the United States. She had been due to return to Pakistan on June 9, at the end of the school year. 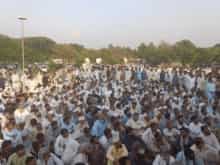