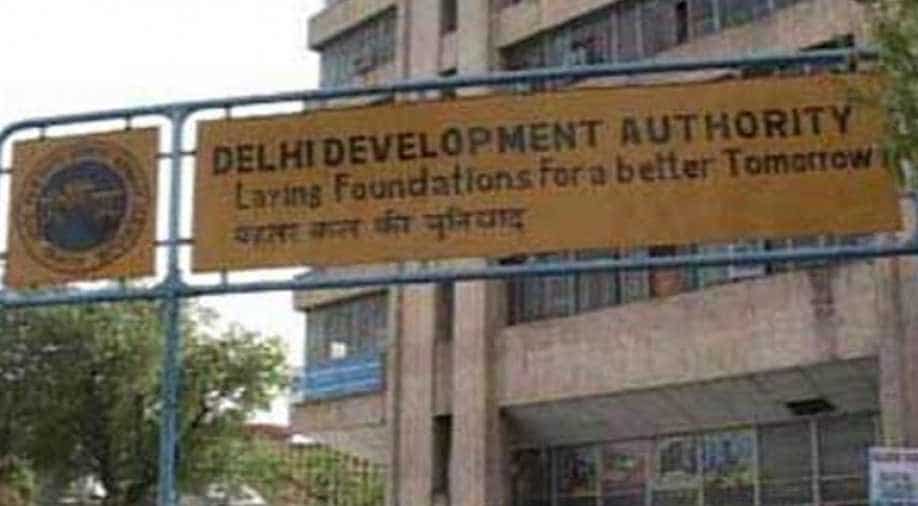 ?DDA stated that it would take six months for the departments to compile the data and provide it to the petitioner. Photograph:( Zee News Network )

DDA is already looking at 6,000 to 7,000 properties, the leases for which have expired||||Most of these properties were leased by the British for either 90 or 99 years

The Central Information Commissioner Yashovardhan Azad has ordered the Delhi Development Authority (DDA) to compile land lease records of the Capital and provide them to the petitioner who had asked for them under the RTI Act.

The CIC’s decision comes after the DDA had earlier submitted that it does not have compiled land lease records of the Capital and hence could not submit them.

In the order, the CIC has stated that compilation of these records was the need of the hour, as the lack of   them was leading to a huge revenue loss for the Capital. Due to this lack of data, the CIC maintained, one was not able to establish how many tenants were living in government property free of cost.

In its decision, the CIC said, “The DDA also deals with Master Plans and Zonal Plans and it is strange to find no mention of such leases on the website which would vital for future planning.” ?

Currently, DDA which comes under the Ministry of Urban Development is already looking at 6,000 to 7,000 properties, the leases for which have expired.

Most of these properties were leased by the British for either 90 or 99 years in presidency towns which have turned into metropolitan centres today.

The RTI petition was filed on January 1, 2015 by Deepak Juneja. In his petition Juneja wanted information on all lands — where the leases had expired — whether they are residential, commercial, industrial, institutional, agricultural or any other by the Ministry of Urban Development or any other agency or department under it. So far Juneja has not received any reply.

Considering the lengthy time frame, the CIC also pulled up the concerned departments for not providing a reply till now. It also concluded that the petitioner should have been earlier informed that such a compilation doesn’t exist and ordered the DDA to put together a compilation without delay.

DDA stated that it would take six months for the departments to compile the data and provide it to the petitioner. It was also noted that the matter is already under the cognizance of Delhi LG’s Office. Most of these properties come under the jurisdiction of the Old Scheme Branch.