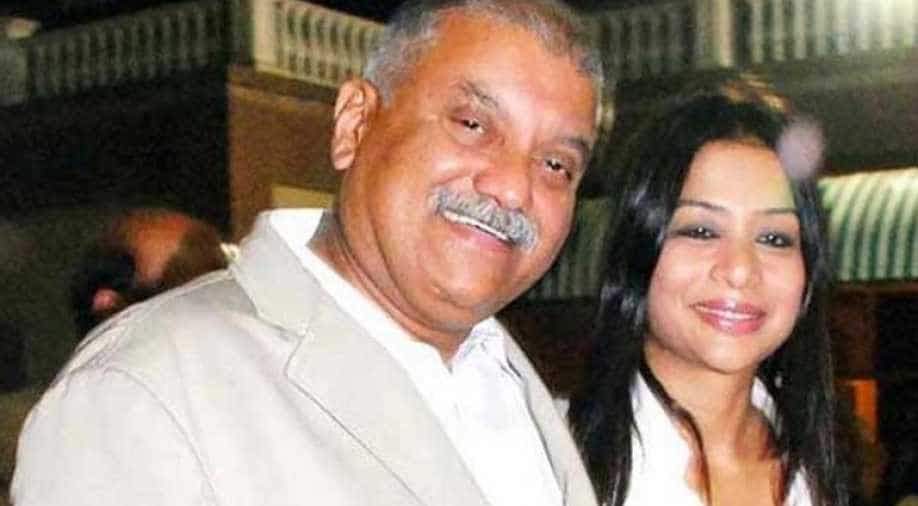 The CBI has raided the Chennai homes of former union minister P Chidambaram and his son Karti||INX Media was then owned by former media tycoon Peter Mukerjea and his wife Indrani Mukerjea||Chidambaram denied the charges, saying FIPB approval was granted in 'hundreds of cases'

The Central Bureau of Investigation has raided the Chennai homes of former union minister P Chidambaram and his son Karti Chidambaram.

Reports said the raids are linked to the allegation that a Karti Chidambaram company facilitated investment clearances for INX Media in 2008 for kickbacks.

Chidambaram denied the charges and said that FIPB approval was granted in "hundreds of cases."

He also accused the government of using investigating agencies to target his son and his friends to "silence" his voice against the government. He said there were no allegations against the five secretaries who constituted the FIPB, and the officials of the FIPB secretariat.

"All I will say is, I shall continue to speak and write," he said in a statement. "There is no allegation against me," he added.

"The government, using the CBI and other agencies, is targeting my son and his friends..The government's aim is to silence my voice and stop me from writing, as it has tried to do in the cases of leaders of opposition parties, journalists, columnists, NGOs and civil society organisations," the former finance minister said.

The CBI also searched the house of former media baron Peter Mukerjea -- who then owned INX Media -- in Mumbai as part of investigations over alleged favours granted in foreign investment clearance to the company.

The CBI conducted searches at 17 locations across the country, including New Delhi, Gurgaon, Chennai and Chidambaram's hometown of Karaikudi, as part of the probe.

INX Media was then owned by former media tycoon Peter Mukerjea and his wife Indrani Mukerjea, who are currently in jail in connection with the murder of Indrani's daughter Sheena Bora.

Other reports said the raids could be linked to the Aircel-Maxis case.

Karti, who is facing money laundering charges in connection with the Aircel-Maxis deal, has had his offices raided in the past as well.